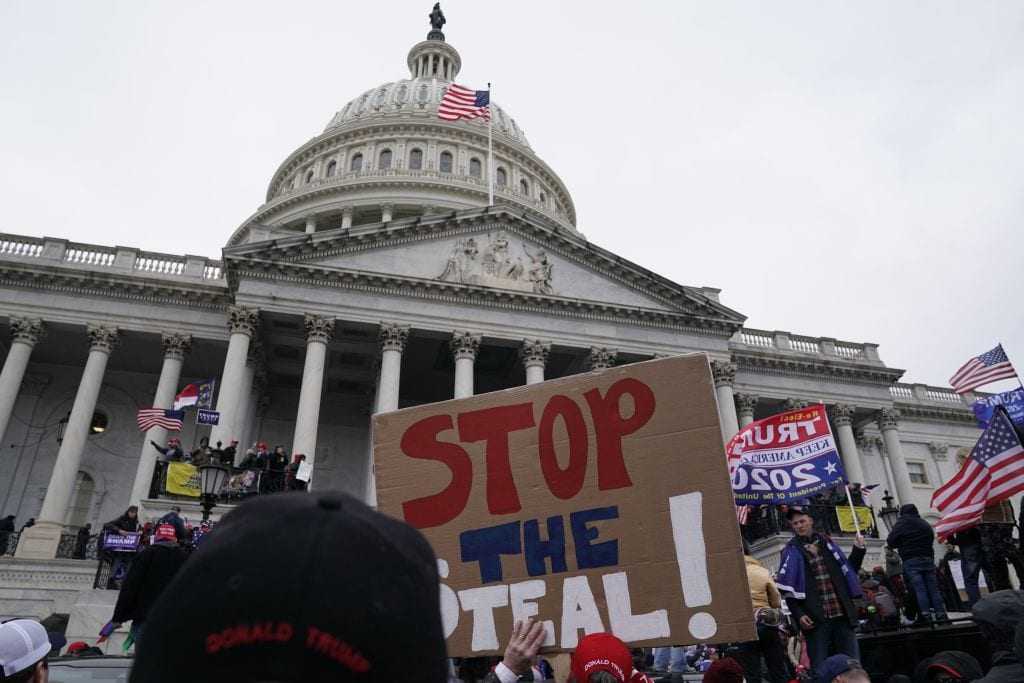 Who were these people? Why weren’t law enforcement officers prepared? Why did it take so long for the situation to be contained?

But, this isn’t the first time the Capitol has been invaded; in fact, it has happened six other times.

Next, on July 2, 1914, German professor Eric Muenter detonated a bomb in the reception room of the Senate in effort to stop American support of the Allies. The following morning, Muenter tried to assassinate J.P. Morgan Jr. and committed suicide a few days later. 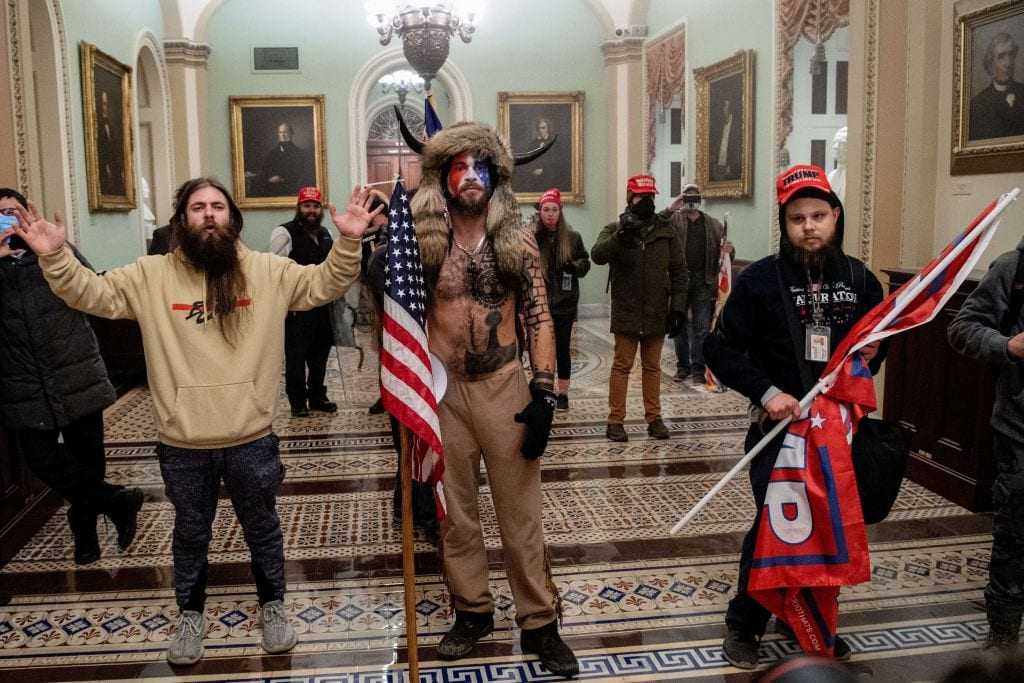 On March 1, 1954, four Puerto Rican nationalists shot 30 rounds from the Ladies’ Gallery of the House of Representatives chamber, demanding Puerto Rican independence from the United States. Wounding five representatives, the shooters were convicted in federal court and served sentences until receiving pardons from President Jimmy Carter in exchange for the release of American CIA agents held in Cuba.

On March 1, 1971, a radical left domestic terror group called the Weather Underground set off a bomb on the ground floor of the Capitol to protest against U.S. involvement in Laos.

Another leftist bombing occurred on November 7, 1983, when the terrorist group Armed Resistance Unit set off a bomb outside the office of Senate Minority Leader Robert Byrd. The group was protesting the invasion of Grenada. A nearly five-year investigation ensued, and two of the terrorists were sentenced to prison.

Indeed, attacks on the Capitol have done absolutely nothing to help the causes of those responsible. Violence is never the answer, especially when it comes to politics. And while this may not be the first time a breach has occurred, it is critical to ensure that it will be the last.