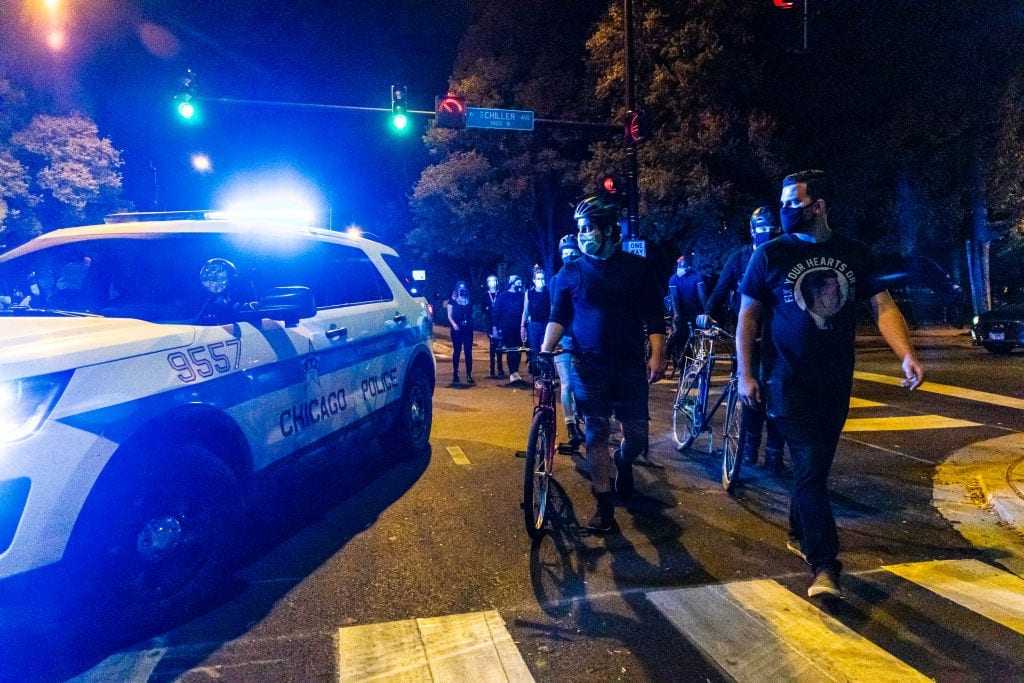 The first indictment came Wednesday. Officer Brett Hankison, one of three police officers involved in the shooting, was indicted on three counts of wanton endangerment in the first degree. Hankison’s criminal charges came from shots that he fired into a neighboring apartment.

Fox News reported, “authorities found that the bullets fired by Hankison traveled into the neighboring apartment while three residents were home – a male, a pregnant female, and a child, Attorney General Daniel Cameron said at a press conference after the grand jury’s announcement.” Public riots erupted out of anger that Hankison was not charged for Taylor’s death, but only for putting neighbors at risk.

As of Wednesday night, authorities said two officers were shot and wounded. Louisville Police’s interim Chief Robert Schroeder said a suspect was in custody and hat both officers are expected to recover, and one is undergoing surgery. The Associated Press reported, “several shots rang out as protesters in downtown Louisville tried to avoid police blockades, moving down an alleyway as officers lobbed pepper balls.”

An Associated Press journalist discussed the scene as people covering their ears while running away looking for places to hide; “Police with long guns swarmed the area, then officers in riot gear and military-style vehicles block off roadways.”

Governor Bashear said Monday the city of Louisville made a “general request” for state assistance and also called on the state’s attorney general to publicly release all the facts of the case. “I believe that the public deserves this information…So I previously made what I would call a suggestion to the attorney general, and now I’m making the request that he post online all the information, evidence and facts that he can release without impacting the three felony counts in the indictment issued today.”

A warrant was issued for Hankison’s arrest and a bond is set at $15,000 cash. If convicted, Hankison faces up to five years in prison.