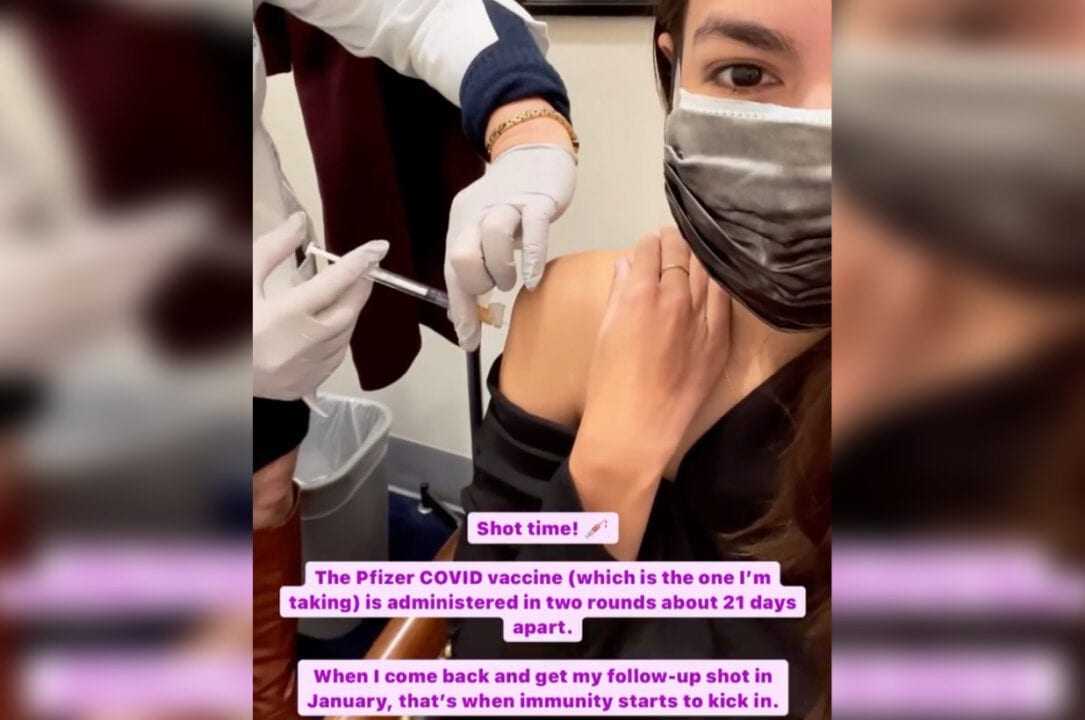 Many people have lost their jobs during the pandemic shutdowns thanks to people who did not lose their jobs: politicians. As people were forced to shut the doors of their life-long’s work of sweat and tears put into their businesses, politicians did not lose a single paycheck. Now there is another lucrative asset they are keeping from the American people: COVID vaccines.

When the discussion of vaccination being readily available emerged, it was said first responders and those working on the front lines of the virus such as doctors and nurses, as well as the population’s most vulnerable individuals would be first in line. Not anymore.

House Speaker Nancy Pelosi, Senate Majority Leader Mitch McConnell, Senators Elizabeth Warren, Bernie Sanders, Ed Markey, Marco Rubio, Joni Ernst and others have publicly received the vaccine and were met with “backlash and congressional infighting over the ethics and optics of politicians receiving the shots ahead of some frontline workers and at-risk groups” reports National Review.

One politician, Republican New Hampshire Governor Chris Sununu tweeted his discontentment: “Since when is doing nothing an essential function? It’s ridiculous that Congress is cutting in line ahead of folks in Long Term Care. I’ll be the first in line to get the vaccine when It’s my turn. Do your job & pass a relief package or fire them all.”

Vaccination opinions don’t appear to cleanly fall into party lines. Squad member Rep. Ilhan Omar said it’s “shameful for politicians to be amongst the first to get vaccinated: “It would make sense if I was age, but unfortunately it’s of importance and it’s shameful. We are not more important than frontline workers, teachers, etc. who are making sacrifices every day. Which is why I won’t take it. People who need it most should get it.”

Democrat Alexandria Ocasio-Cortez, however, defended her right to be first in line quoting “Presidential Policy Directive-40.” Under the National Continuity Policy outlined in Presidential Policy Directive 40 in 2016, “established certain requirements for continuity of governance” tweeted AOC. “If it was within indiv power to ‘give’ the vaccines to someone else, I would! But according to these protocols, there’s a chance it could have just been stored. There’s also a real risk in this age of misinfo of how it would be weaponized if leaders refused to take it en masse” added AOC.

In this article:Coronavirus, news3, Vaccine