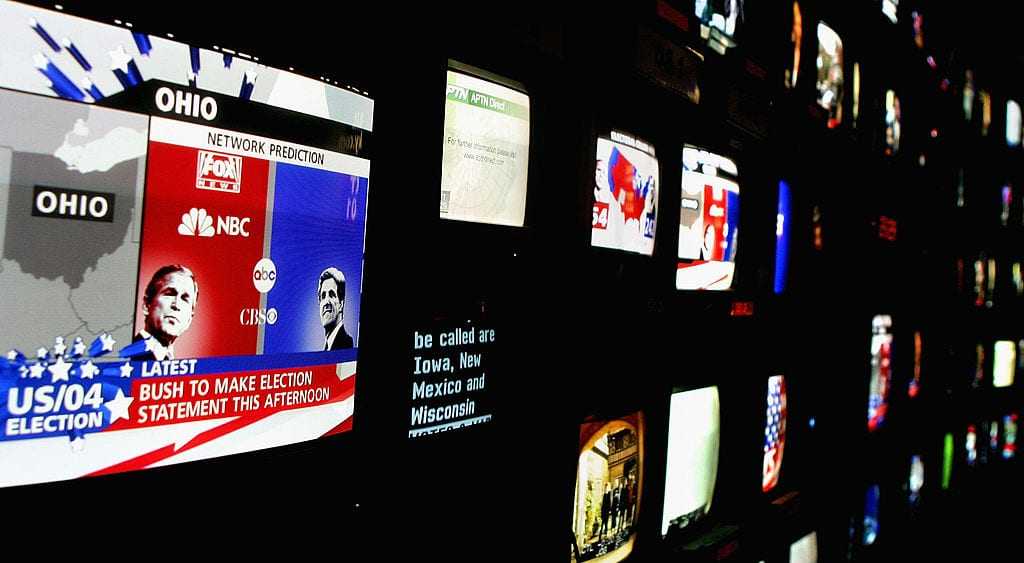 Journalists have one job: to fairly and accurately report the news.  But, in today’s climate, many do quite the opposite.

The left-wing media conglomerate works tirelessly to put Democrats on a pedestal, all while making republicans look like eternal villains.

Now, a top Politico reporter is calling on his fellow journalists to stop referring to republicans as conservatives.

Instead, refer to them as “extremists.”

“Words matter,” he wrote in a Tweet. “It’s past time we reformed our political terminology.”

“We should not – for the rest of their careers – refer to any of these Republican E.C. objectors as ‘conservatives,’” he added.

“They are radicals. They are extremists. There is nothing conservative about subverting democracy.”

I'm serious. Writers and broadcasters need to think critically about how to describe people like Ted Cruz and Jim Jordan without defaulting to "conservative." When in doubt, use "far-right." I'm open to other ideas. But calling any of this "conservative" is profoundly misleading.

In today’s day and age, the news never stops. But where is the line? When does what many think of as news become activism?

When does news stop being news?