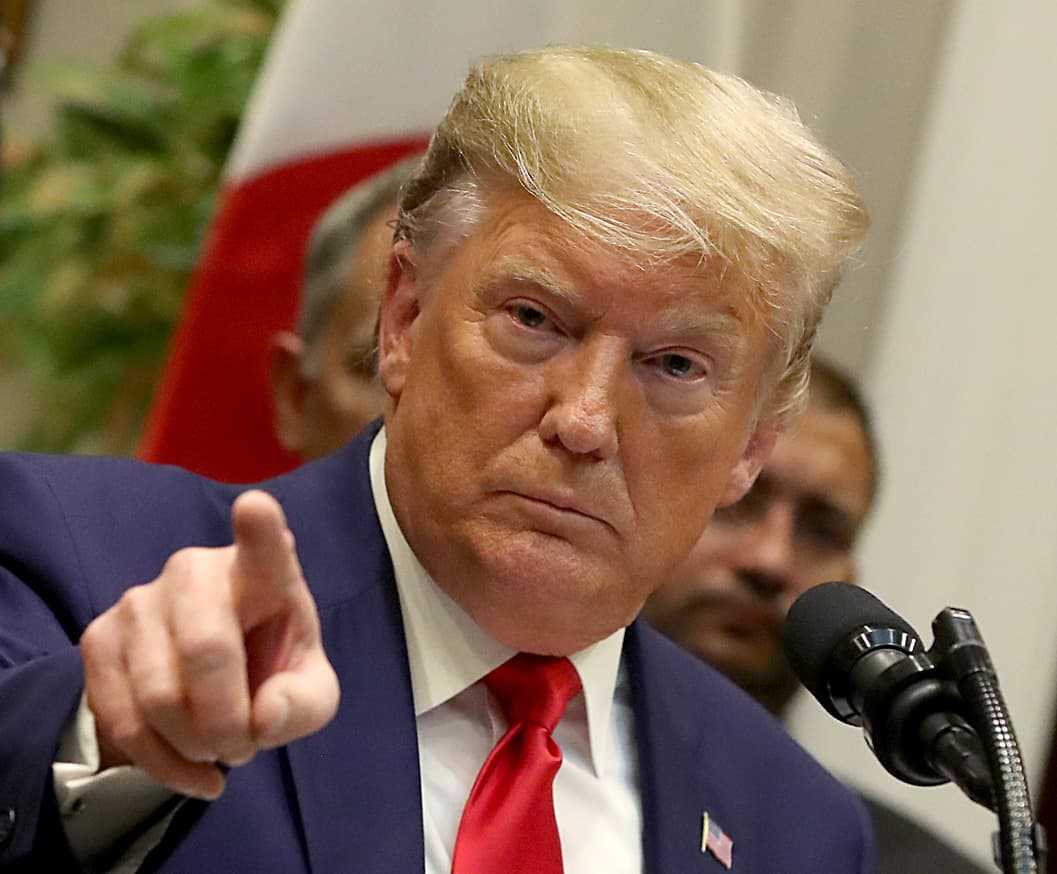 Iowans are missing former President Trump, a new poll suggests. Trump’s “favorability among Iowans is now higher than it ever was while he was president” reports Iowa’s local KCCI. The poll, conducted by The Des Moines Register/Mediacom Iowa, shows 53% of Iowans now view him favorably, compared to a 45% unfavorable view. 2% are unsure.

The poll shows a majority of Republicans in Iowa, 91%, view Trump favorably. That’s compared to just 7% who view him unfavorably, and 2% who are not sure. Independents in Iowa are split on Trump, with 48% viewing him favorably, 49% unfavorably and 3% unsure.

A previous poll conducted showed President Biden’s ratings are slipping in the state. Also conducted by the Des Moines Register/Mediacom Iowa, the poll showed 31% of Iowans approve of the job Biden is doing as president.

Biden’s approval experienced a large 12% drop since June. The same poll showed a whopping 62% disapprove of the job he’s doing as president.

Democrats in Iowa, however, remain united against Trump with 99% of them viewing him unfavorably. One Republican poll respondent said he views Trump “very favorably,” because Trump doesn’t act like a typical politician.

The respondent also said the current situation in our country is very bad, and he believes Trump would be able to correct it quicker than anyone else. Another respondent, an Independent from Des Moines, said he liked that Trump did what he promised to do in office, particularly in growing the economy.

The independent said, however, that he would prefer Florida’s Republican Gov. Ron DeSantis run for president, adding that he’d vote for DeSantis over Trump.

In this article:Donald Trump, Poll