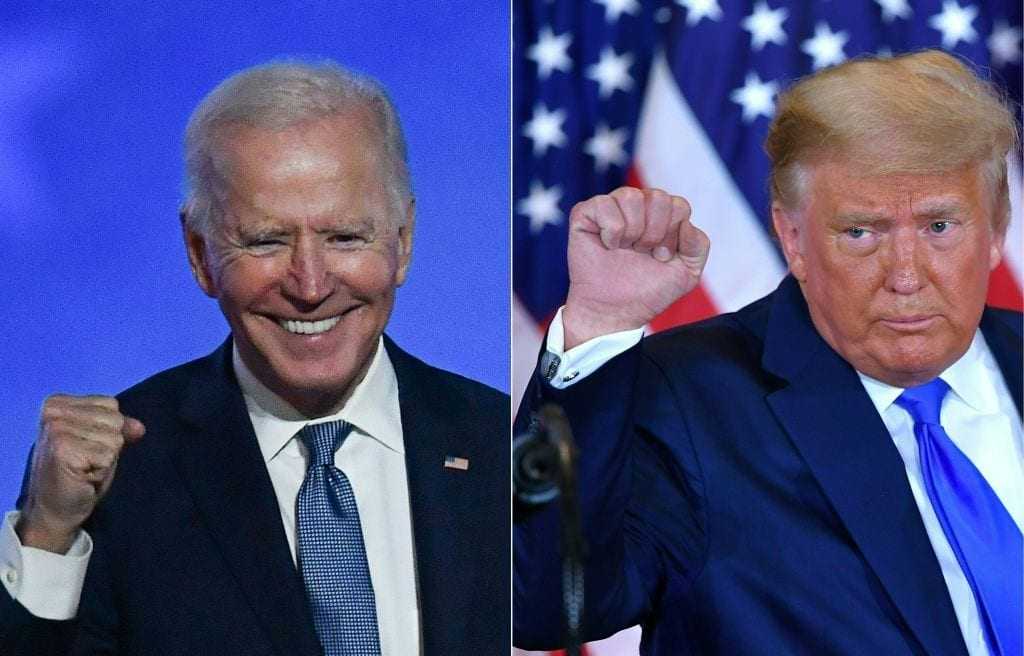 While we don’t yet know the winner of the 2020 presidential election, we do know the loser: the polls.

After an abominable miscalculation in 2016, you’d think pollsters would’ve recalculated their predictions, their methods, their thought processes.

But, the polls proved to be incredibly wrong once again.

The industry is done.

For two whole years, President Trump has trailed Joe Biden in nearly every single poll. He has straggled in a majority of the key battleground states and has been behind in practically every issue. According to almost every calculation, Biden had it in the bag, no question.

Yet, the polls underestimated Trump’s resilience, his base and his drive.

The final Electoral College tally, according to the final Five Thirty Eight averages, would have been 348-190, according to The Hill. Polls in Florida, North Carolina and Ohio were off by up to a whopping 10 percentage points.

At the present time, Trump leads in Georgia and North Carolina, both states that were predicted to have Biden locked in.

But the inherent problems within polling are not just on the ballot. It appears to engulf the entirety of polling questions.

Is it possible that pollsters are having trouble getting honest answers? Likely so.

It is not that people are trying to sabotage the polls by blatantly lying; rather, people tend to give others the information they want to hear.

The left-wing media has played a huge role in this.

The media conglomerate has been on a Donald Trump witch hunt since he took office 4 years ago, opposing anything and everything he does or says.

The damage the polls have caused goes beyond the shock and dismay of voters watching the vote counts unfold.

These miscalculations ultimately steer Americans away from casting their ballots. By predicting a landslide win on one side or the other, it’s discouraging and makes people think their vote doesn’t matter.

But to be clear, it does.

As we anxiously await the results of perhaps the most important election in the history of our country, the bottom line is this.

No matter who wins, the polling industry has failed and cheated us once again.

After two completely botched election seasons, they need to restore confidence and trust in the American people.

The country needs it.