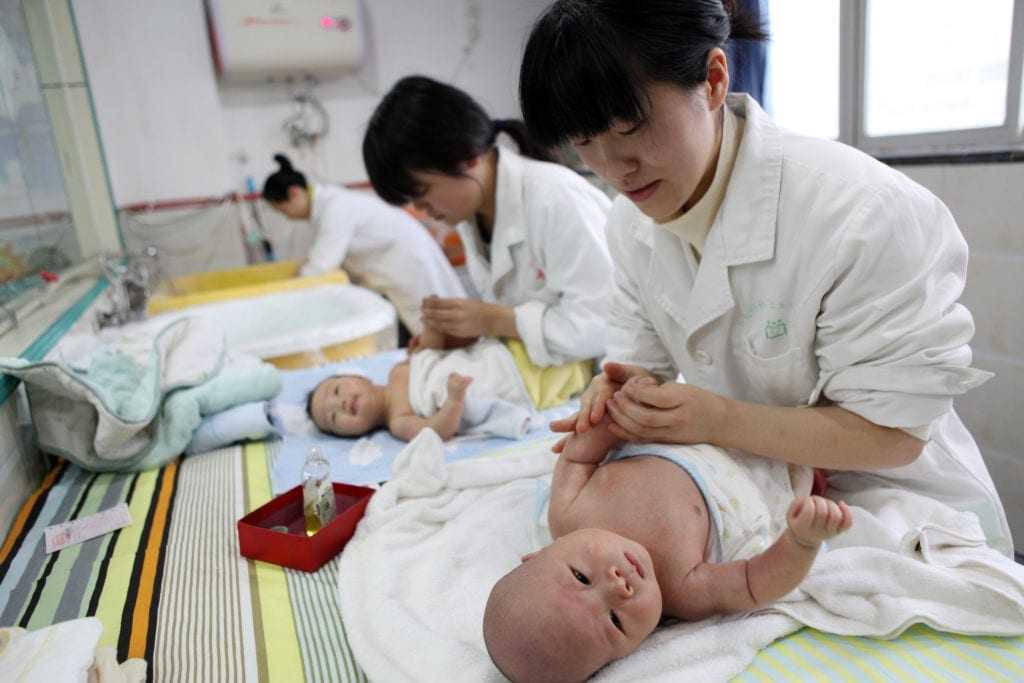 Eugenics is properly defined as the practice of improving the human species by selectively mating people with perfect genetic traits to reduce human suffering. This is done by “breeding out” disease, disabilities and undesirable characteristics from the human population.

While this may seem like something out of a science-fiction movie, it’s not.

China recently released a policy proposal for the country’s next five years, placing an emphasis on eugenics to enhance the population, Newsmax reports.

“I am actually very worried,” Columbia University’s Leta Hong Fincher, an adjunct professor in the department of East Asian studies said during a virtual event hosted by the Center for International and Strategic Studies on Monday.

Fincher said that in their five year plan, the Chinese Communist Party plans to “optimize its birth policy” and “improve the quality of the population.”

“What caught my eye was that they actually use specific language saying that China needs to ‘upgrade population quality.’ They need to ‘optimize their birth policy.’ They even use a term…which is effectively emphasizing the role of eugenics in population planning in China,” she added.

But, this method is not necessarily new.

The professor said that China already uses control over reproduction – specifically among the Uyghur Muslims – as part of its plan to expand the Han Chinese population.

“We see it happening in Xinjiang with the forced sterilization of particularly Uyghur Muslim women, and the language in the plan suggests to me that the government si going to continue with that,” she said.

“You have seen a huge reduction in birth rates in Xinjiang and, on the flip side, the government is also trying to co-opt and persuade Han Chinese women who are college-educated into having more babies,” she added.

China was the first country to manipulate the genes of human embryos in 2015, and has also been paving the path for using the same tools to modify human tissue cells to treat cancer patients, according to BBC.

Perhaps the most pressing question is: is manipulating human genetics ethical?

Should the use of eugenics to enhance entire populations be of concern to the global community?

In this article:China, Communist Part of China, Eugenics, Genetics, Population