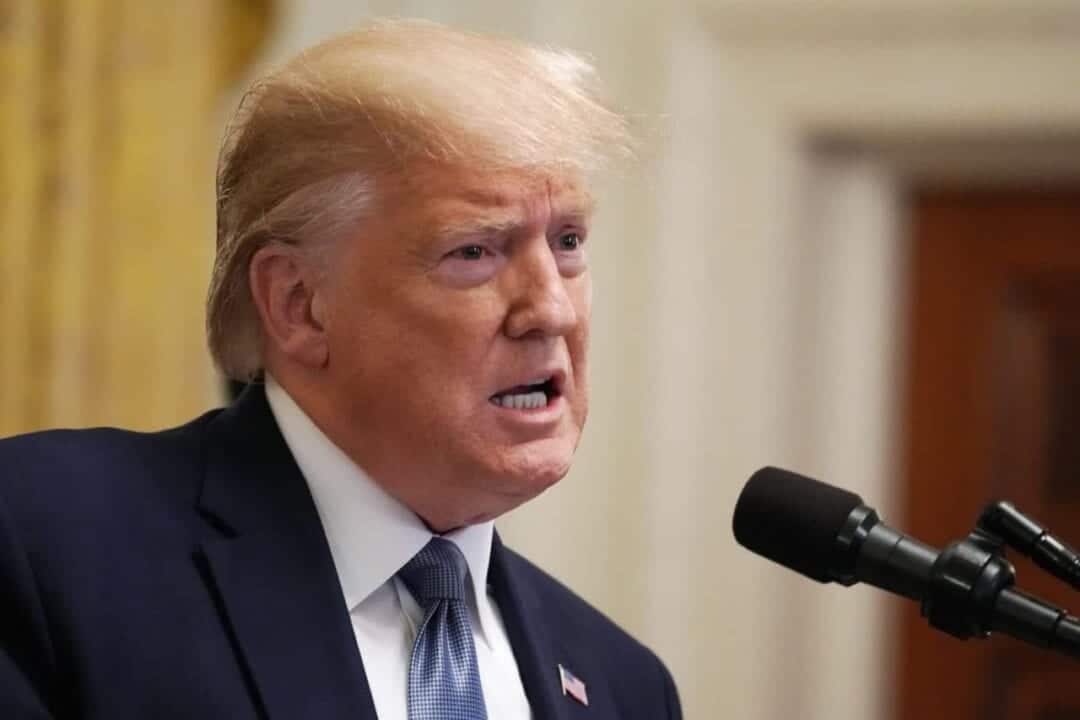 [otw_shortcode_dropcap label=”Y” font=”Ultra” background_color_class=”otw-no-background” size=”large” border_color_class=”otw-no-border-color”][/otw_shortcode_dropcap]esterday, President Trump tweeted out a very transparent message: “Upon information and belief, Iran or its proxies are planning a sneak attack on U.S. troops and/or assets in Iraq. If this happens, Iran will pay a very heavy price, indeed!” Trump had attended an intelligence briefing shortly before his Tweet.

Sources told Fox News “Trump’s tweet was a warning to the Iranian leadership to tell their proxies to back down or face consequences.” There has been longstanding tension between Iran and the United States in recent months which has been overshadowed by the global coronavirus pandemic.

The end of 2019 and beginning of 2020 witnessed an attack on the U.S. Embassy in Iraq which U.S. officials blamed on Iran. U.S. forces responded with drone strikes, killing the head of the Iran Revolutionary Guards’ Quds Force, Qassem Soleimani. Soleimani is believed to have been behind the deaths of American troops in Iraq and was reportedly planning more attacks.

Just over a week ago, Secretary of State Mike Pompeo publicly condemned Iran’s leader for attempting to spread conspiracies that the United States was responsible for the Wuhan outbreak. Tweeting directly to Ayatollah Ali Khamenei, Pompeo wrote “.@khamenei_ir’s fabrications that the U.S. is responsible for the #WuhanVirus put Iranians, Americans, and the rest of the world at risk. Facts matter. Here are a few.”

His follow-up tweet read, “FACT: In February, Iran’s chief terror airline, Mahan Air, continued to fly at least 55 times between Tehran and China, spreading the #WuhanVirus. At least five countries’ first cases of #COVID19 were a direct result of the Iranian regime’s disregard for everyone’s health.”

In the same thread of tweets, Pompeo remarked how Iran had refused American aid to fight corona: “FACT: The U.S. has offered $100M+ in medical aid to other nations- including Iran- and our scientists are working 24/7 to develop a vaccine. @khamenei_ir has rejected American offers and spends 24/7 concocting conspiracy theories. How does that help the Iranian people?”

Although we do not have more information on the reported “sneak attack” Iran may be planning, here is what we do know. We do know that even in a global pandemic they cannot be trusted; we do know that President Trump will not tolerate an attack.