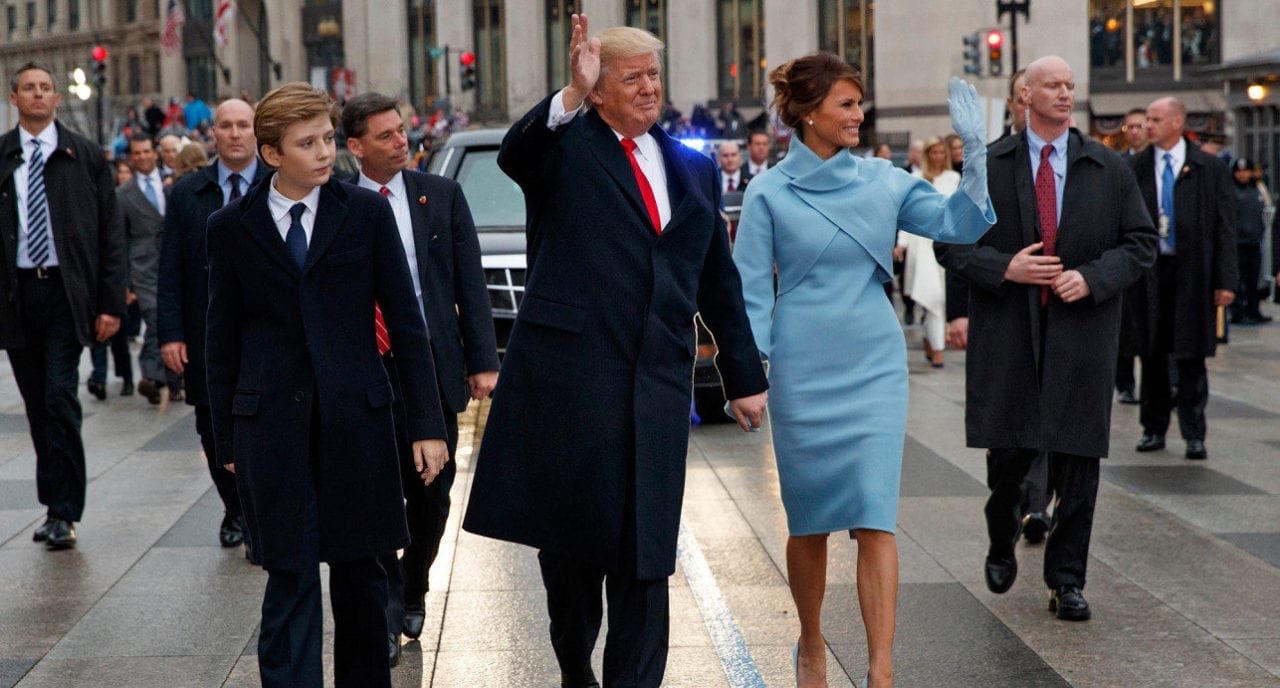 President Trump will not be marching in the parade. The plan is for President Trump to speak at the 100th Annual Opening Ceremony of the parade and then will lay a wreath in Madison Square Park at the Eternal Light Memorial.

Bill White, the 2019 Veterans Day Parade co-producer said, “The President has been a great supporter of our veterans and indeed this parade here in New York City for more than 25 years. What he is doing now as president with regard to veterans’ choice, funding our military, and holding them and their families in the highest regard are truly extraordinary. He is loved by our veterans for sure.”

Opening Ceremony for the NYC Veterans Day parade is in Madison Square Park and starts at 10:30 AM EST. The parade starts at 12:00 PM EST and usually lasts around 4 hours. The route of the parade is up historic Fifth Avenue from 26th to 48th Streets.