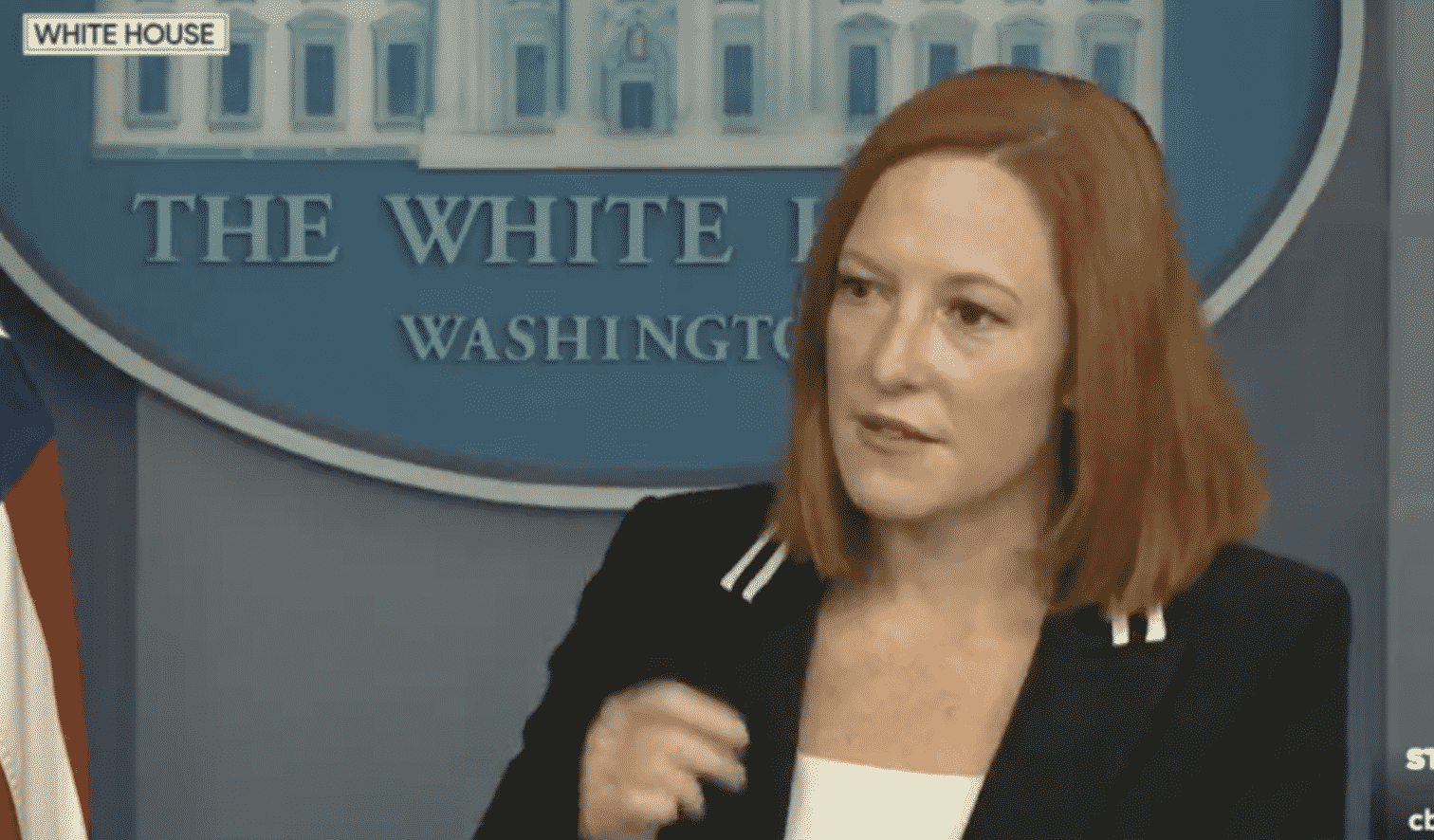 During Thursday’s press briefing, White House Press Secretary Jen Psaki snapped at a reporter who pressed her about how President Biden could support abortion while also claiming to be Catholic since the Catholic church teaches that abortion is wrong.

“Why does the President support abortion when his own Catholic faith teaches abortion is morally wrong?” EWTN reporter Owen Jensen asked Psaki.
“He believes that it’s a woman’s right,” she responded. “It’s a woman’s body and it’s her choice.”

“Who does he believe then should look out for the unborn child?” he said, pointing out that the contentious part of abortion is that the woman is making a choice for the body of the unborn child – in addition to her body.

Psaki would not let the reporter respond and told him, “we have to move on, you had plenty of time today.”

EWTN's @OwenTJensen: "Why does [Biden] support abortion when his own Catholic faith teaches abortion is morally wrong?"

Psaki: "He believes…it's a women's right. It's a woman's body & it's her choice… I know you've never faced those choices, nor have you ever been pregnant." pic.twitter.com/EcagHX0BTJ

Psaki’s aggressive comments come the same day Biden released a statement condemning the Supreme Court for not striking down the Texas law that bans abortions after the baby’s heartbeat can be detected, usually around 6 weeks.

“Rather than use its supreme authority to ensure justice could be fairly sought, the highest Court of our land will allow millions of women in Texas in need of critical reproductive care to suffer while courts sift through procedural complexities,” Biden said in part.