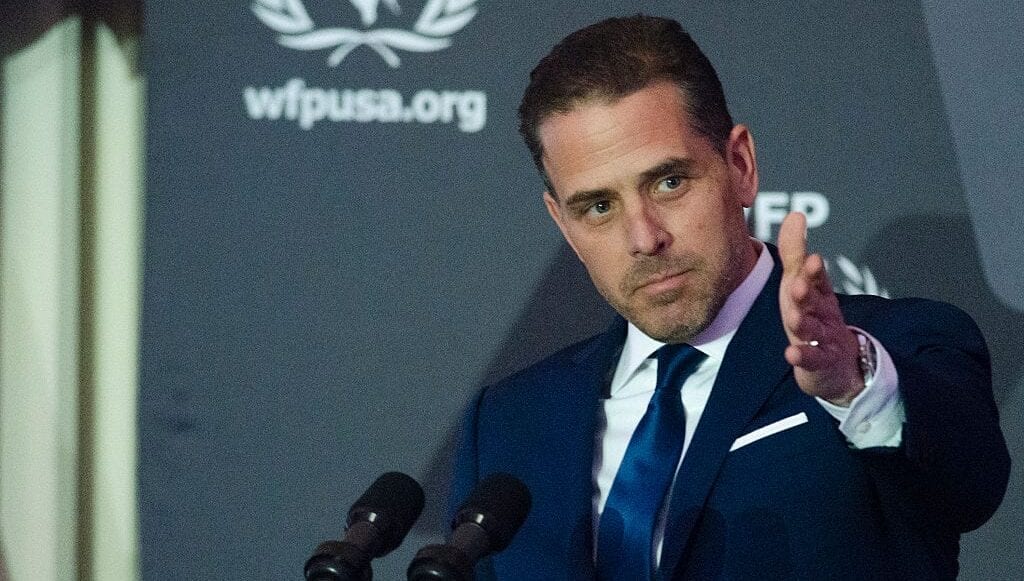 Getting involved with Hunter Biden, Blue Star became more than a public relations firm. Blue Star has been subpoenaed by the Senate Homeland Security Committee as part of the investigation into Biden’s son and Burisma. According to Breitbart, a Freedom of Information Act request made last year unearthed the fact that firm representatives had “invoked Biden when trying to secure a meeting with the Obama-era State Department in 2016 to discuss corruption allegations against Burisma.”

At that time, Hunter was on Burisma’s board of directors and was linked by the New York Times as one of the individuals responsible for the hiring of Blue Star. A little walk down powerful men memory lane, Biden joined Burisma’s board in April of 2014, conveniently right as his father, Vice President Biden, “was tapped to be the Obama administration’s point man in Ukraine,” writes Breitbart.

Additionally, Biden had zero background in Ukraine, Eastern Europe, or the energy industry, yet was paid a whopping $83,000-per-month for his services. That hefty paycheck was no accident; it was a payoff for protection from the United States. In October 2019 a Ukrainian official with ties to Burisma admitted the only reason Hunter Biden was asked to join the board was to “protect” the company from foreign scrutiny.

In addition to protection from public scrutiny, their gamble on the younger Biden paid off. The former vice president demanded the Ukrainian government fire one of its top prosecutors, Viktor Shokin, who was investigating Burisma. “The demand for Shokin’s ouster was tied to more than $1 billion in U.S. loan guarantees” according to Breitbart.

Additionally, “the former vice president, who has publicly bragged about the firing, has claimed the demand came from then-President Barack Obama, who had allegedly lost faith in the prosecutor’s ability to tack corruption. Unofficially, though, it was known that Shokin was investigating both Burisma and Zlochevsky for public corruption.”