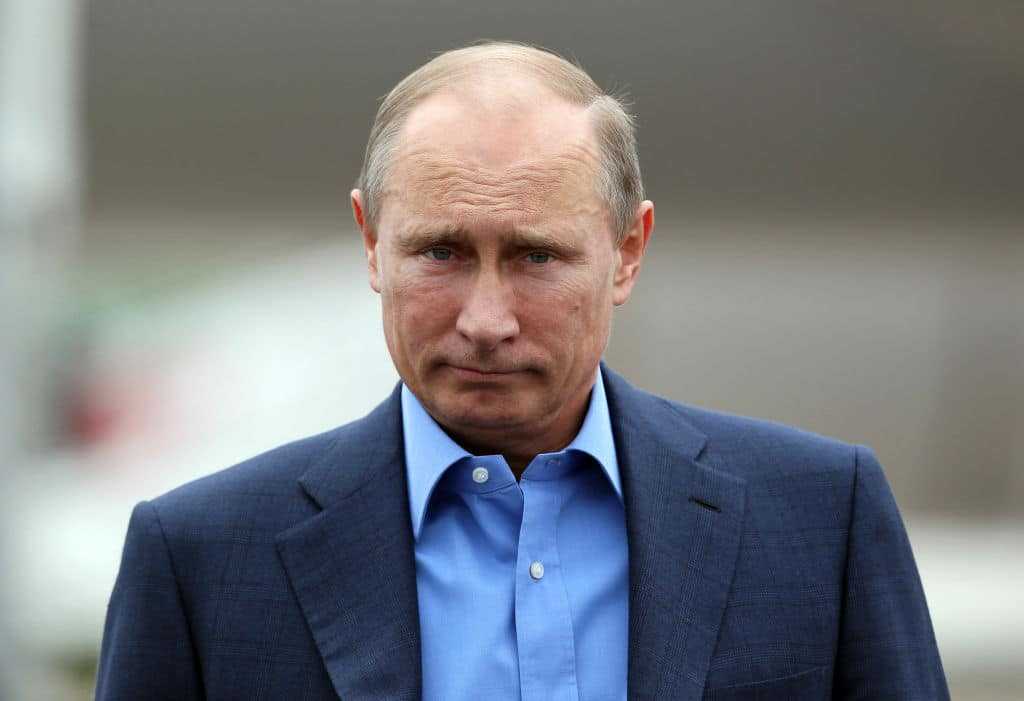 In case anyone thought Putin was intimidated or afraid of the United States under the Biden administration, he’s not. During a televised Q&A session Wednesday, Putin taunted the United States saying their world dominance is “over.” Putin also threatened to strike back if any “boundaries are crossed.” Our guess is it’s Putin’s boundaries which is the guiding measure.

Putin participates in an annual “Direct Line” call-in show, during which citizens submit questions for the president. In the discussion, Putin stated the “period of unipolar world is over.”

“No matter what sanctions are imposed on Russia, no matter what the scaremongering, Russia is developing and in some respects, our country has surpassed the European countries and even the US” he added.

While acknowledging he believes the U.S. understands the world is “changing dramatically…on the other hand, at all costs, they are trying to maintain their monopoly position. Hence their threats and sanctions come out.”

Putin’s warnings come after “last week’s skirmish in the Black Sea” of which The Sun reports:

Moscow said one of its warships fired warning shots and a warplane dropped bombs in the path of British destroyer HMS Defender last Wednesday to force her out of an area near the Crimean Peninsula, which Russia annexed in 2014.

Britain denied that account, insisting its ship wasn’t fired upon and said it was sailing in Ukrainian waters.

The Kremlin strongman said during a TV Q&A today: “This was a provocation, of course.

“Even if we had sunk the British destroyer near Crimea it is unlikely that the world would have been on the verge of World War Three.”

In this article:news4, Putin, Russia