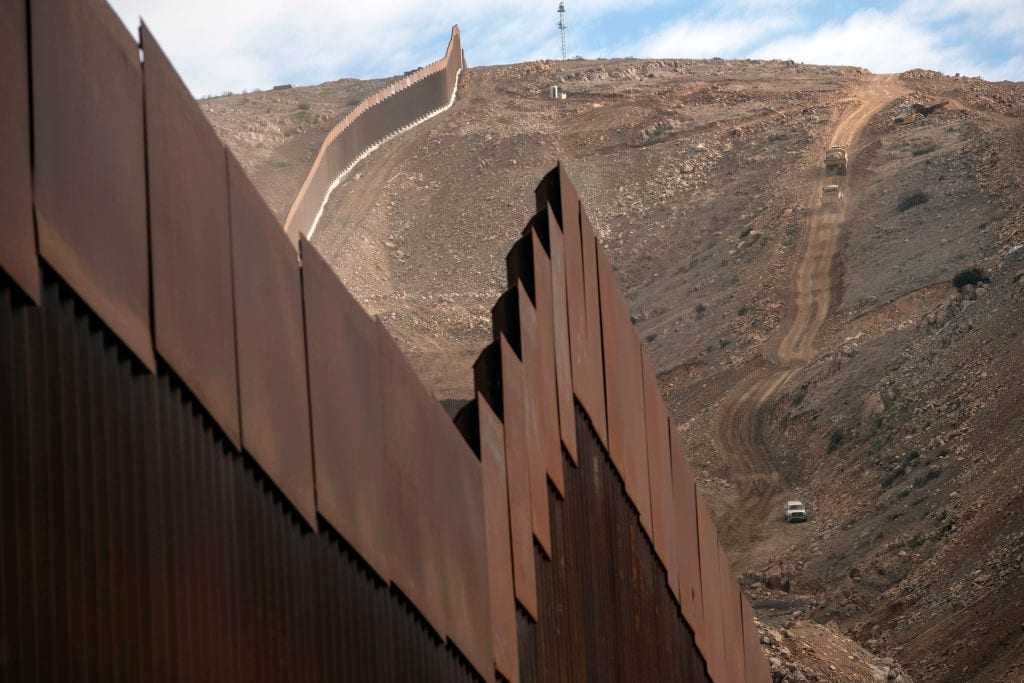 Bleeding heart liberals who only want fences around the United States Capitol and now White House to protect their progressive leadership need to take note of this. It is not just caravans and asylum-seekers looking for a better life desperate to cross our borders. 11 Iranian citizens were arrested in Arizona on Monday evening after they crossed the border near San Luis, a city in the southwest corner of Arizona.

The U.S. Customs and Border Protection said Border Patrol agents encountered the group of five female and six male Iranians around 6pm. The group entered the U.S. illegally from Mexico, and all were taken into custody. The CBP said their agents in the Yuma Sector “regularly” encounter people from all over the world crossing the border illegally, including from “Special Interest Countries.”

Immigration scholars say we should expect to see a wave of immigrants attempting to cross the border in a Biden administration because “heading north will continue to be seen as an option” according to president of the nonpartisan Migration Policy Institute, Andrew Selee. “President-elect Joe Biden has promised to do things differently, treating migrants and asylum-seekers with dignity” said Selee, adding that sudden policy changes will result in the encouragement for would-be-border crossers to flood north.

In this article:Border, immigration, Iran, Mexico