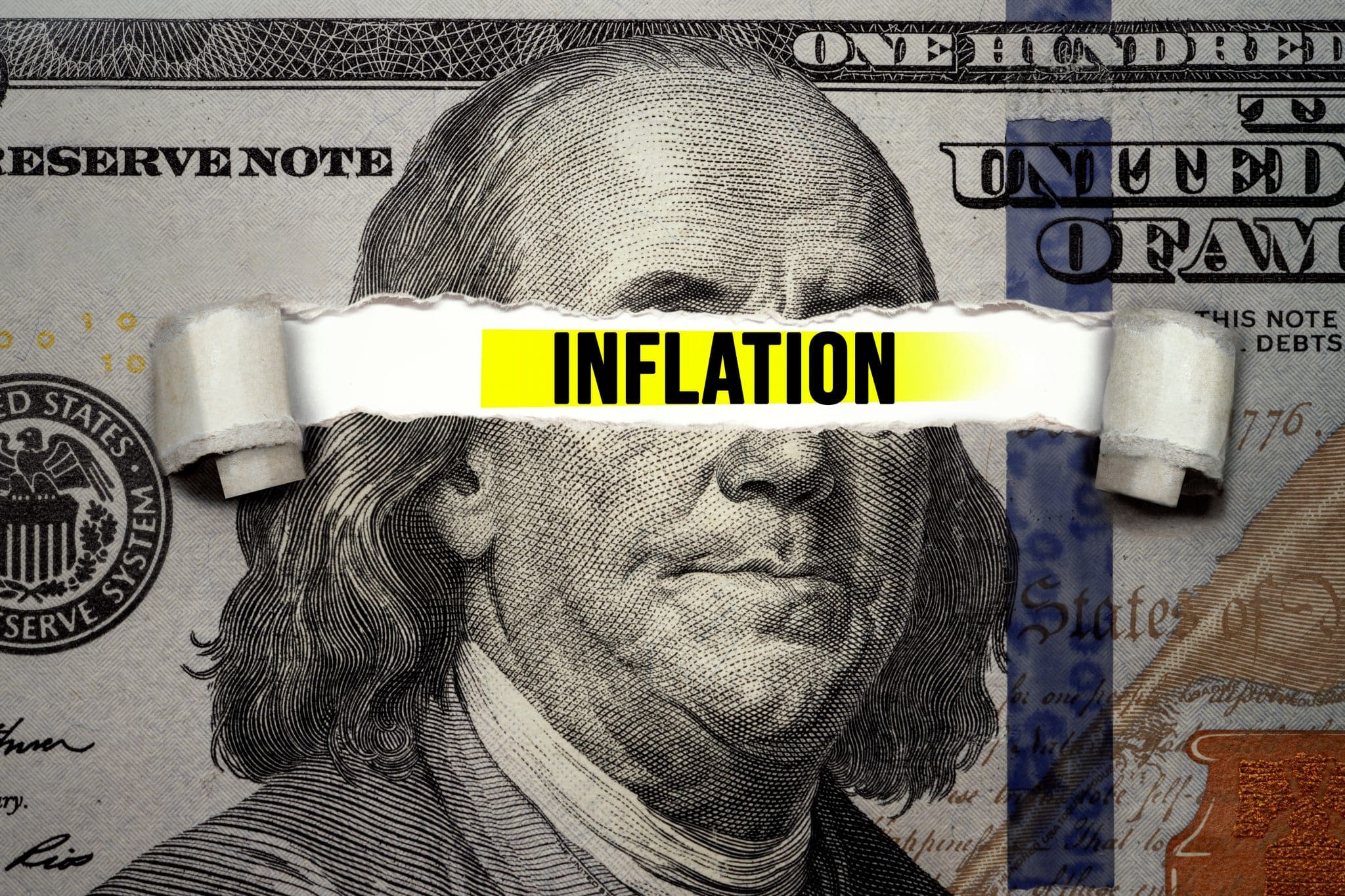 The sky high inflation and gas prices that President Joe Biden says does not exist, but if it did exist, it wasn’t until the Russian invasion of Ukraine, but was also not his fault and was caused by the historical pandemic.

In any event, Americans are hosed. Families are struggling to buy necessities such as gas, food and baby formula, and taxes for abiding tax payers will increase. “That’s because of a phenomenon known as ‘bracket creep,’ which happens when taxpayers are pushed into higher-income brackets even though their purchasing power is essentially unchanged due to steeper prices for most goods” reports Fox Business.

“Bracket creep occurs when more of a person’s income is in higher tax brackets because of inflation rather than higher real earnings,” said Jared Walczak, the Tax Foundation’s vice president of state projects.

The Tax Foundation released an analysis explaining that although the IRS adjusts federal incomes taxes for inflation, “15 states fail to account for inflation when drawing the brackets for taxes on wages and income. Another 18 states do not index personal exemption tax to inflation.”

Fox Business adds that altogether, 22 states have at least “one major unindexed provision,” which could mean higher taxes for millions of taxpayers who are already confronting the steepest inflation since 1981. T

“he government reported last month that the consumer price index, which measures a basket of everyday goods including gas, cars and food, rose 8.5% in March from the year-ago period and 1.2% on a monthly basis.”

Walczak  explains in the analysis, “essentially, when tax brackets, the standard deduction or personal exemptions are not adjusted for inflation, that money loses value due to the higher prices that consumers are paying for things like food, rent and gasoline.”

“The analysis comes just one day before the Labor Department releases the latest consumer price index reading, which is expected to be another doozy. Economists expect the gauge to climb 8.1%, down slightly from March’s recording of 8.5%” writes Fox Business.

In this article:featured, inflation