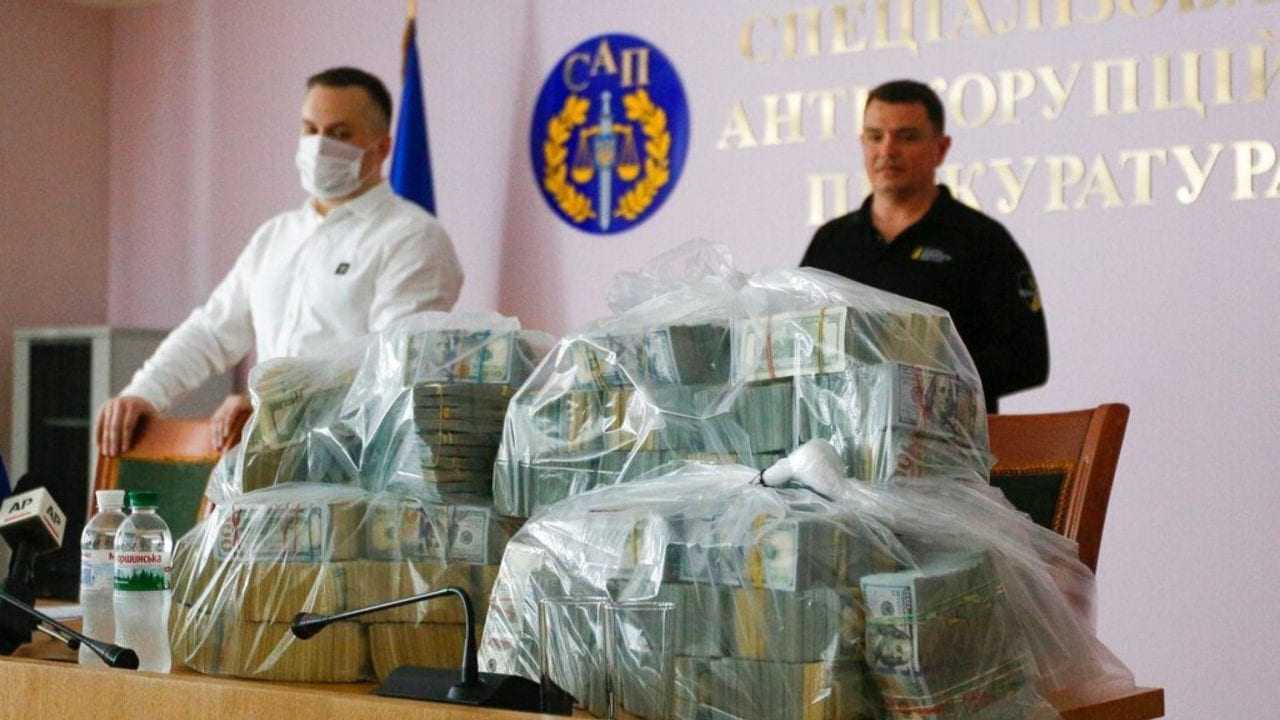 [otw_shortcode_dropcap label=”T” font=”Ultra” background_color_class=”otw-no-background” size=”large” border_color_class=”otw-no-border-color”][/otw_shortcode_dropcap]rump’s got the last laugh now as yet another scandal involving Burisma holdings has just been unearthed. In 2018 former Vice President Joe Biden publicly bragged about when he had threatened to withhold $1 billion in military aid to Ukraine if they did not fire a prosecutor when he was in office. The prosecutor was Viktor Shokin, who was investigating the corruption of a natural gas company called Burisma. Low and behold, Biden’s son Hunter Biden was a member of Burisma’s board making asinine amounts of money.

Naturally, Democrats defended Biden and instead of admitting there was fault, they doubled down on President Trump when he asked Ukrainian President Zelensky to look into the corruption on a diplomatic phone call. Democrats created a smokescreen and put the American people through an insufferable impeachment of President Trump.

Turns out that corruption is still very much alive and well today. Ukrainian prosecutors say they have “intercepted a multimillion-dollar bribe intended to be used in an effort to stop a criminal investigation into the founder of Burisma Holdings” reported the Washington Examiner.

In a display of grand theatrics, Ukrainian authorities placed a pile of a reported $6 million in U.S. dollars inside clear plastic bags at a news conference. The press conference took place in Kyiv over the weekend, during which officials said the money was sent to government officials as a bribe hoping to stop the criminal investigation into Burisma’s founder, Mykola Zlochevsky.

Zlochevsky is also the former minister of ecology who had been suspected of using his government position for personal gain; similar to his Biden buddies. Ukrainian prosecutor investigating corruption Nazar Kholodnytsky, and the head of Ukraine’s anti-corruption bureau, Artem Sytnik announced “three people, including a top taxation service official, were arrested in connection with the bribe. Neither of the Bidens was involved, according to Kholodnitsky.”

In a released statement, Burisma claims “Neither Burisma Group President Mykola Zlochevsky nor other employees of the company have any relationship to the voiced events. Mykola Zlochevsky didn’t ask for anyone to commit wrong actions and never contributed to such actions.”