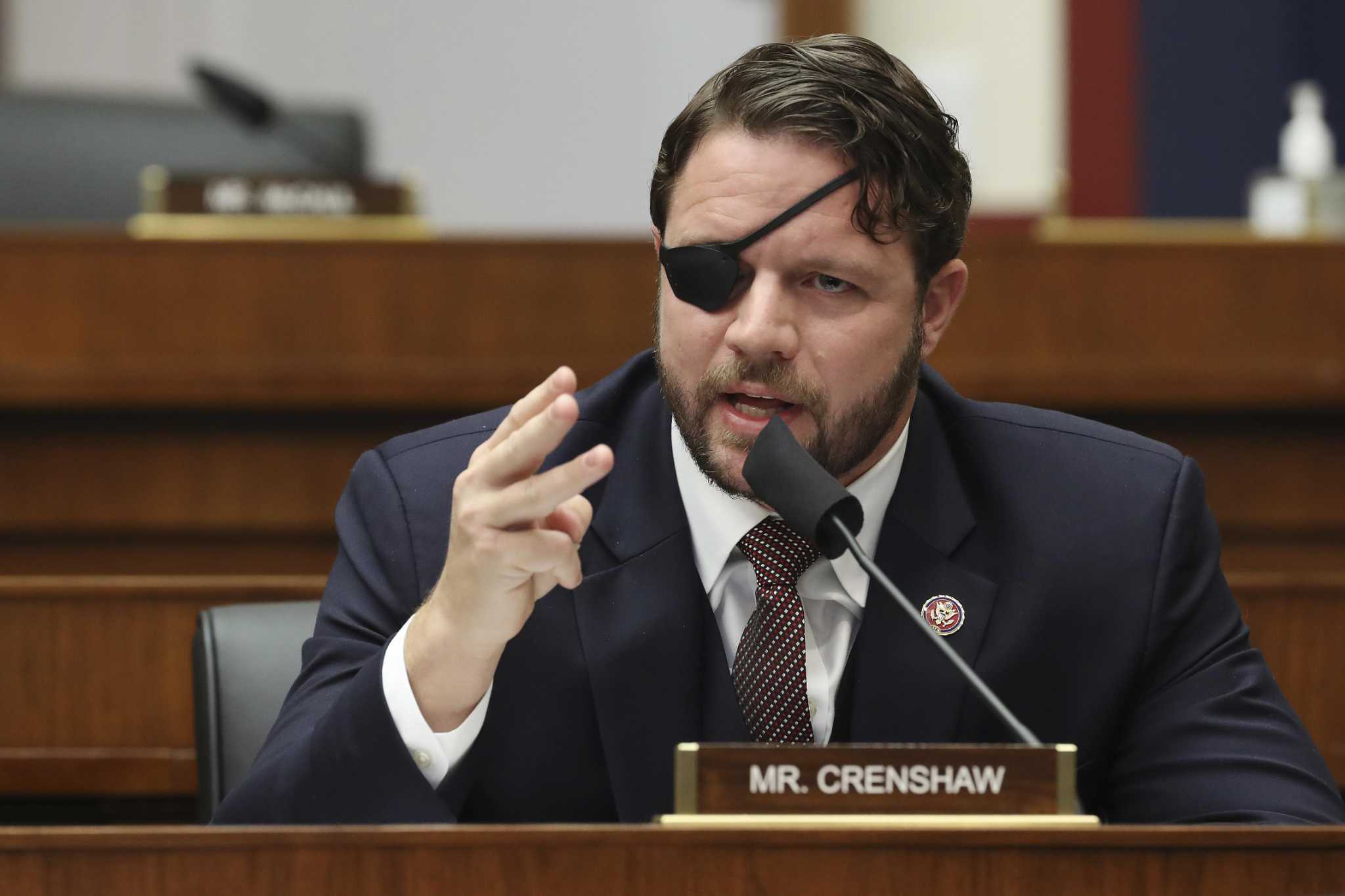 During an interview with Fox News on Monday night, Rep. Dan Crenshaw (R-TX) recalled his recent visit to the southern border, where he witnessed the severity of the illegal immigration crisis.

“A few takeaways from my visit, one absolutely a crisis,” Crenshaw began. “I was at the border station in Rio Grande City, it’s 6,000 illegal crossings just last month, that’s most they’ve had in history because guess what, that’s going to actually double this month. There are thousands a day and it’s completely unsustainable.”

“Turns out this is really hard. See, the Biden administration is dealing with that now. It’s really hard to process thousands and thousands of people. It’s also very preventable,” Crenshaw continued. “Look, as he said, on day one, Biden, reversed the remain-in-Mexico policy, this was the major deterrent to people coming across.”

“Look, only about 10% of people asking for asylum have a valid asylum claim,” Crenshaw continued. “So when you disincentivize that, say, ‘hey, okay, fine. Wait and adjudicate your claim in Mexico.’ Well, people don’t tend to come across.”

“But when you tell them, ‘Look, we’re not going to deport you, might even give you asylum, and we’re definitely gonna release you, give you a COVID test and a bus ticket anywhere you want,’ you’re gonna get a huge influx of people,” Crenshaw explained.

“And now Texas is having to foot the bill spent hundreds of millions of dollars on border security because Border Patrol now has to be, you know, taken up doing processing and humanitarian issues,” Crenshaw concluded. “And I actually just introduced a bill tonight to pay Texas back for our border operations over the last 10 years.”

The Texas state budget allocates nearly $1 billion to border security to prevent illegal immigrants from entering the United States, which will likely need to increase due to the Biden administration’s policies that incentivize further illegal immigration.

In this article:Illegal immigration, Rep. Crenshaw