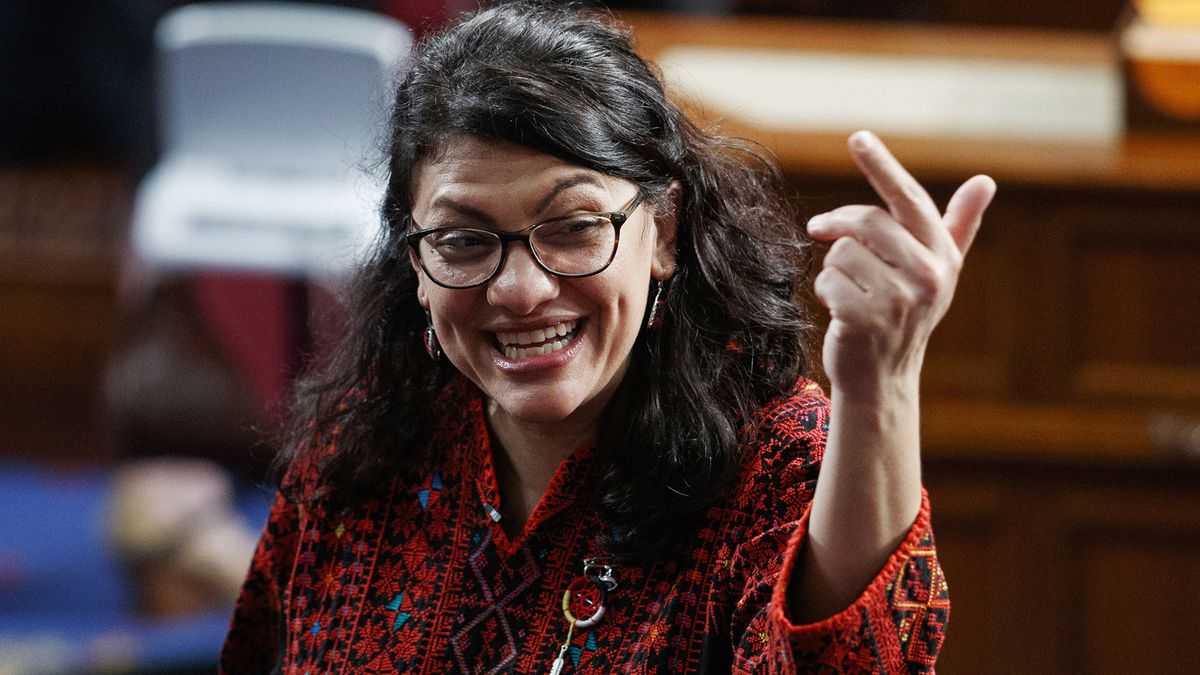 The “squad” of women in Congress have always had each other’s backs, but soon that may be all they have within their own party. Democratic Speaker of the House Nancy Pelosi criticized a comment squad member, Representative Ilhan Omar, for her comments regarding Israel. Pelosi was right in condemning the comments, but the Squad went crazy.

Claiming racism, sexism and bigotry always seem to be Democrats’ go-to response. Rep Omar first stated, “The United States should be doing everything in our power to bring about an immediate end to this conflict and the carnage it has caused…not continuing to sell Israeli Prime Minister Benjamin Netanyahu the very bombs used to kill Palestinian children.”

Last week, Omar pressed Secretary of State Antony Blinken on his opposition to the International Criminal Court Investigating alleged war crimes in both “Palestine and Afghanistan.” On Thursday, Pelosi and other senior Democratic leaders issued a unified statement against Omar’s comments.

Missouri Democrat Cori Bush also came to Omar’s defense with yet more words of brazen accusations. “Stop attacking @IlhanMN. Stop attacking us” said Bush. “I’m not surprised when Republicans attack Black women for standing up for human rights. But when it’s Democrats, it’s especially hurtful. We’re your colleagues. Talk to us directly. Enough with the anti-Blackness and Islamophobia.”