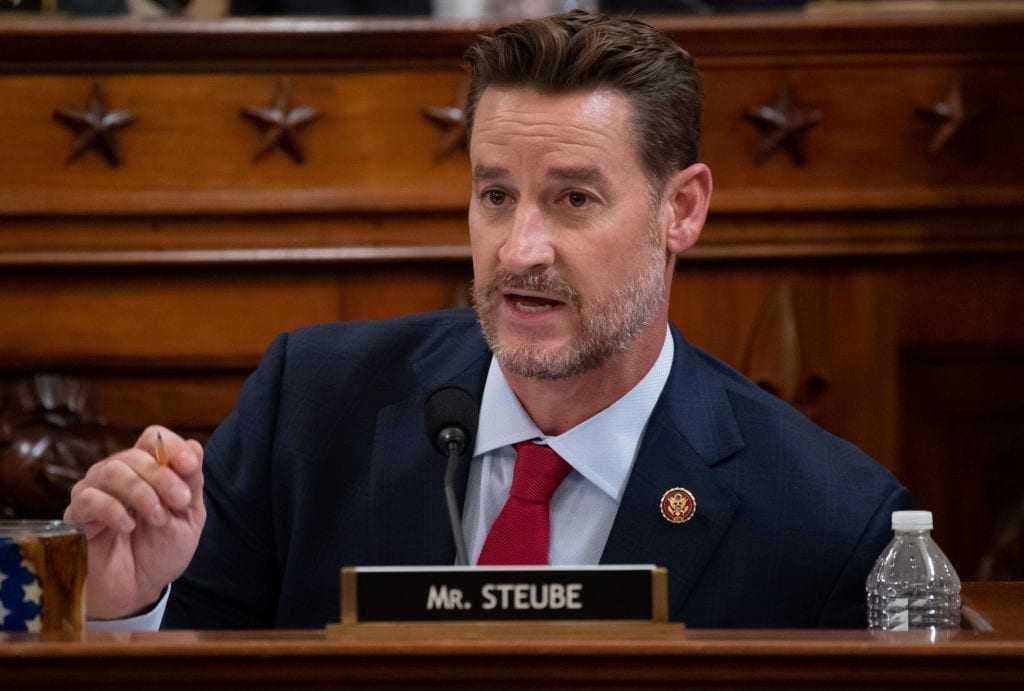 In yesterday’s impeachment hearing, Florida Representative Greg Steube made the astute observation that the Democrats are giving President Trump fewer rights to due process then we do the suspected murderers, rapists, and terrorists.

By not allowing the President’s lawyers to cross-examine witnesses, and by not allowing the minority to call witnesses that the majority does not approve of, the Democrats have all but admitted that they are in control of a kangaroo court. Unlike the Democratic impeachment witnesses, Rep. Steube’s assertions are based on facts. Rep. Steube noted that he oversaw the prosecution of suspected terrorists in Iraq, and there is even a supreme court case that backs up his claim as well.

In 2004 the supreme court made a finding that Yaser Hamdi, a U.S. citizen captured in Afghanistan by the U.S. military in 2001 when he was fighting for the Taliban, had the right to a full due process trial under the 5th Amendment. The UN has come out and stated that they believe that all states should afford suspected terrorists all due process rights. Finally in 2017, following a Human Rights Watch report, courts in Iraq changed increased the evidentiary burden needed in order to hold or prosecute a terror suspect, and could no longer depend on confessions alone.

With the Democrats’ disdain for President Trump, they have taken away a fundamental right that the international community, and the American people, afford to people who are actively trying to kill them and end their society as they know it. This is clear evidence that their impeachment obsession is not based on facts, but is rather based on obsessive hate that is not based on reality.