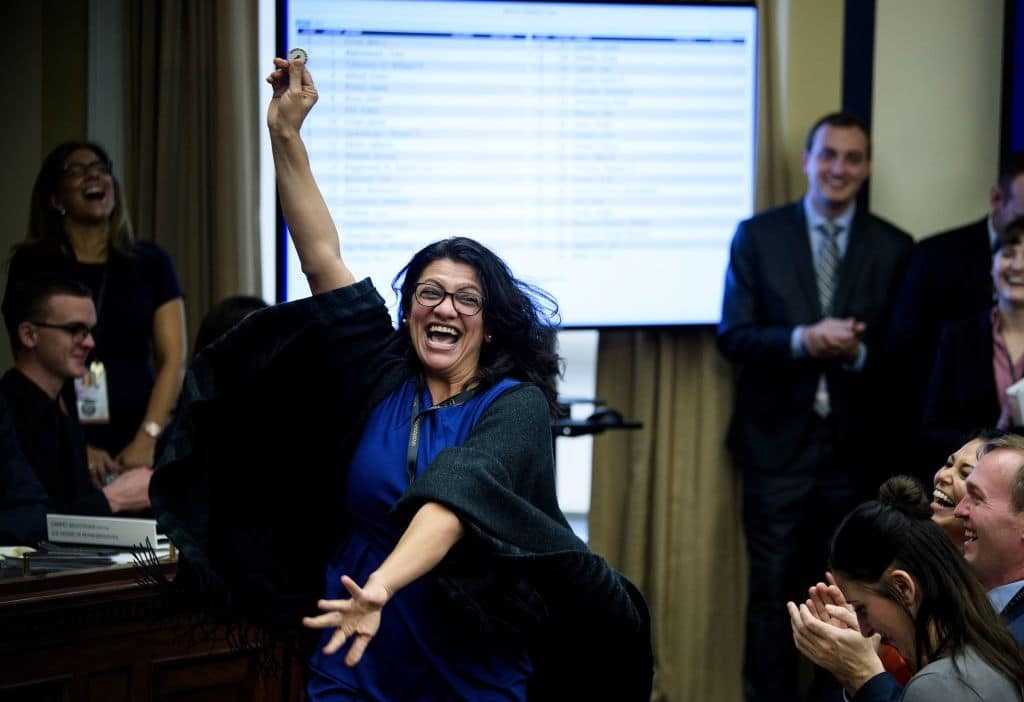 On Monday, Democrat Rep. Rashida Tlaib (MI) revealed her apathy towards the safety of Americans by calling for there to be “no more policing” and “incarceration” because the system “can’t be reformed.”

It wasn't an accident. Policing in our country is inherently & intentionally racist.

Daunte Wright was met with aggression & violence. I am done with those who condone government funded murder.

No more policing, incarceration, and militarization. It can't be reformed.

“It wasn’t an accident. Policing in our country is inherently & intentionally racist,” Tlaib tweeted with zero evidence. “Daunte Wright was met with aggression & violence. I am done with those who condone government-funded murder. No more policing, incarceration, and militarization. It can’t be reformed.”

Tlaib is apparently unaware of research on lethal use of force rates by police officers. According to a study from the Center for Policing Equity, when adjusting for arrest rates, black people are not more likely to receive lethal force than white people.

Further, Tlaib’s calls for “no more policing” or “incarceration” are definitely one of the best ways to ensure that crime rates skyrocket. According to USA Today, researchers have found that the best way to reduce violent crime rates is through “targeted police patrols.”

After the 2014 nationwide protests over the 2014 shooting of a black teen by a Ferguson police officer, the animosity towards police officers resulted in less policing and subsequent increased violent crime rates. A Pew Research poll found that after the protests, 93% of officers had become more concerned with their safety and 72% were more reluctant to stop and question suspicious people. The year after the protests, 2015, experienced a 17% increased homicide rate in the 56 largest U.S. cities.

The violent crime surge, known as the “Ferguson Effect,” has been dwarfed by the increased violent crime rates after the George Floyd protests. According to a study from the Council on Criminal Justice, “with the emergence of mass protests after George Floyd was killed in late May by a police officer in Minneapolis. In June through August 2020, the homicide rate was 37% higher than the previous year and higher than during any other period in 2020.”

In this article:news4, policing, Rep. Tlaib