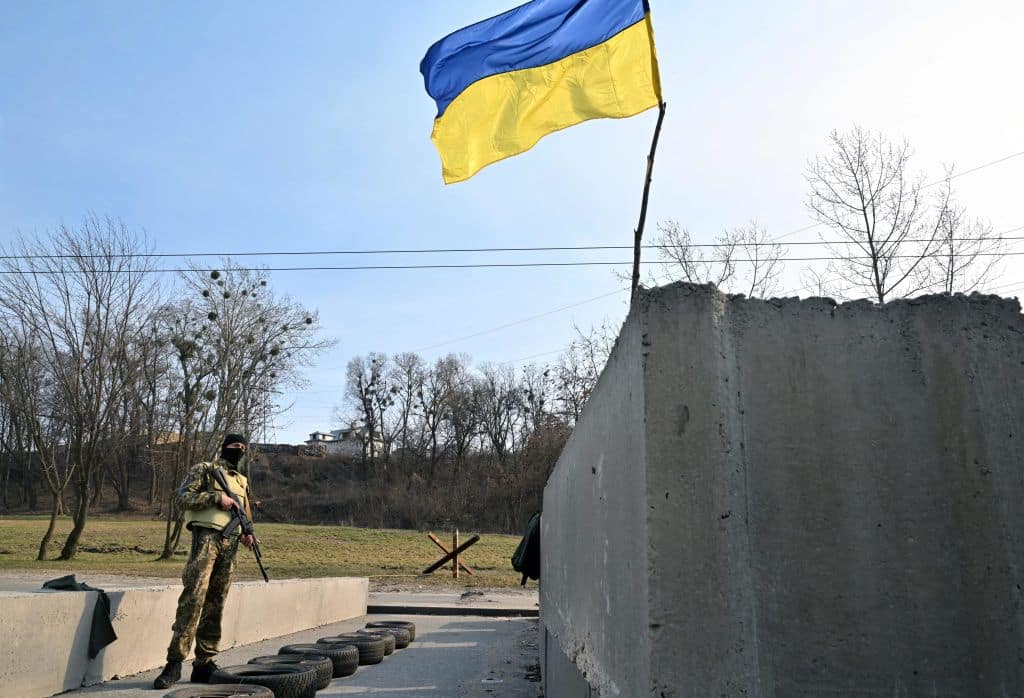 On Monday President Volodymyr Zelensky estimated a death toll of “tens of thousands” in the city of Mariupol. Officials say Russia may have used chemical weapons in the hardest-hit city in Ukraine.

“About an hour ago, Russian occupation forces used a poisonous substance of unknown origin against Ukrainian military and civilians in the city of Mariupol, which was dropped from an enemy UAV,” posted the Azoz Regiment, a unit of Ukraine’s National Guard, on Telegram.

“The victims have respiratory failure, vestibulo-atactic syndrome. The consequences of using an unknown substance are being clarified” added the post.

Petro Andryushchenko, an aide to Mariupol’s mayor said on his Telegram channel, as reported by Newsweek, that the reports of chemical weapons use had not been confirmed.

“Mariupol has been destroyed, there are tens of thousands of dead, but even despite this, the Russians are not stopping their offensive,” Zelensky told South Korea’s parliament Monday, while asking for more support and aid.

In his nightly address, Zelensky called on world leaders to impose stronger sanctions on Moscow to deter such an act. “I would like to remind world leaders that the possible use of chemical weapons by the Russian military has already been discussed,” said the president, who gave no indication that chemical weapons had already been used. “And already at that time it meant that it was necessary to react to the Russian aggression much harsher and faster.”

Vadim Boychenko, Mariupol’s mayor, said Monday that bodies lay “carpeted through the streets of our city.” He estimated the death toll could be as high as 20,000.
Ukraine’s prosecutor general, Iryna Venediktova, also warned of “mounting evidence” that her nation will still “witness unprecedented and horrific” war crimes.

Venediktova told ITV News that more than 90% of Mariupol’s infrastructure has been wiped out, and at least 1,222 bodies were found in the regions around the capital, Kyiv.

Venediktova said that so far, her office has identified at least 500 invading troops responsible for at least 5,600 war crimes.