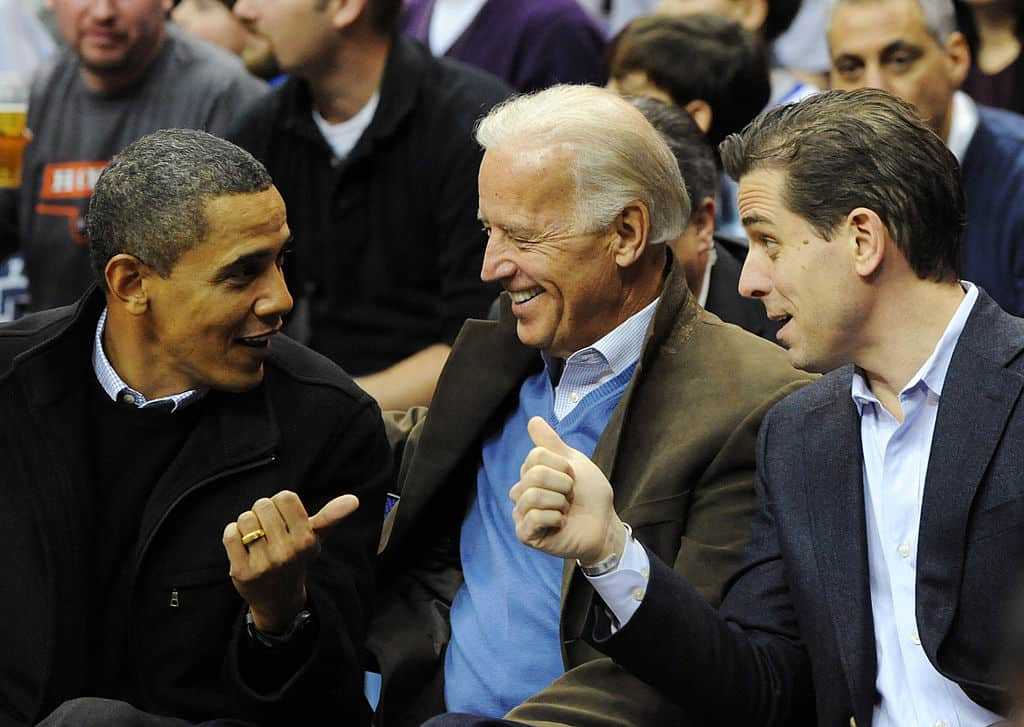 Hunter Biden was reportedly paid $83,333 per month after being hired in 2014 by Burisma Holdings, one of Ukraine’s largest natural gas companies while serving as a non-executive “ceremonial figure” with a “powerful name,” The National Review reports.


Between April 2014 and November 2015, Biden and Archer each received monthly payments of $83,333 for “consulting services.”

Burisma Holdings founder Mykola Zlochevsky hired Hunter Biden to “protect” the company in the face of prosecution, the Review reported.

Zlochevsky faced investigation in Ukraine and was initially cleared of wrongdoing for tax violations, money laundering, and corruption. But earlier this month Ukrainian Prosecutor General Ruslan Ryaboshapka said 15 cases involving Zlochevsky would be reviewed, according to The National Review.

Biden’s work with the company has come under intense scrutiny after President Donald Trump alleged that Joe Biden inappropriately used his diplomatic influence in Ukraine to help his son.

Continue reading at The National Review