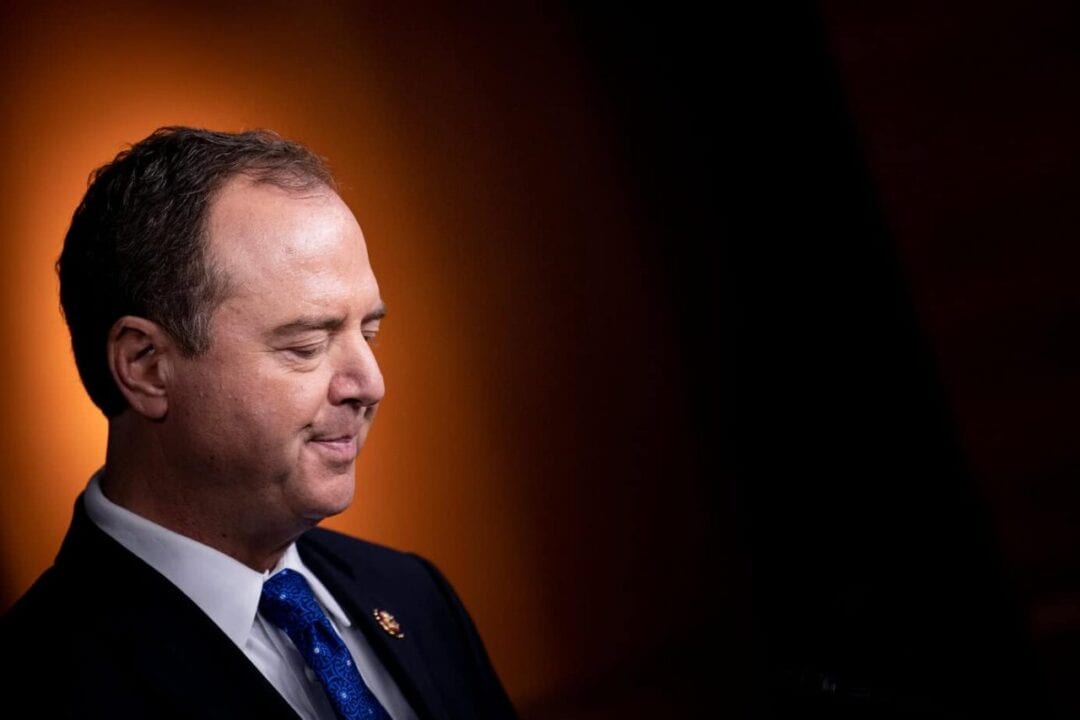 A spokesperson for Congressman Adam Schiff confirmed Wednesday that the whistleblower alleging misconduct by President Trump had contacted the legislator before officially filing his complaint.
“A spokesman for House Intelligence Committee Chairman Adam Schiff, D-Calif., acknowledged Wednesday that the whistleblower alleging misconduct in the White House had reached out to Schiff’s panel before filing a complaint — prompting President Trump, in an extraordinary afternoon press conference at the White House, to directly accuse Schiff of helping write the document,” reports Fox News.


“It shows that Schiff is a fraud. … I think it’s a scandal that he knew before,” said the President during a press conference at the White House. “I’d go a step further. I’d say he probably helped write it. … That’s a big story. He knew long before, and he helped write it too. It’s a scam.”
https://twitter.com/realDonaldTrump/status/1179420554601910272
“Like other whistleblowers have done before and since under Republican and Democratic-controlled Committees, the whistleblower contacted the Committee for guidance on how to report possible wrongdoing within the jurisdiction of the Intelligence Community,” Patrick Boland, a spokesman for Schiff and the House Intelligence Committee, told Fox News. “This is a regular occurrence, given the Committee’s unique oversight role and responsibilities. Consistent with the Committee’s longstanding procedures, Committee staff appropriately advised the whistleblower to contact an Inspector General and to seek legal counsel.”
Read the full report at Fox News.