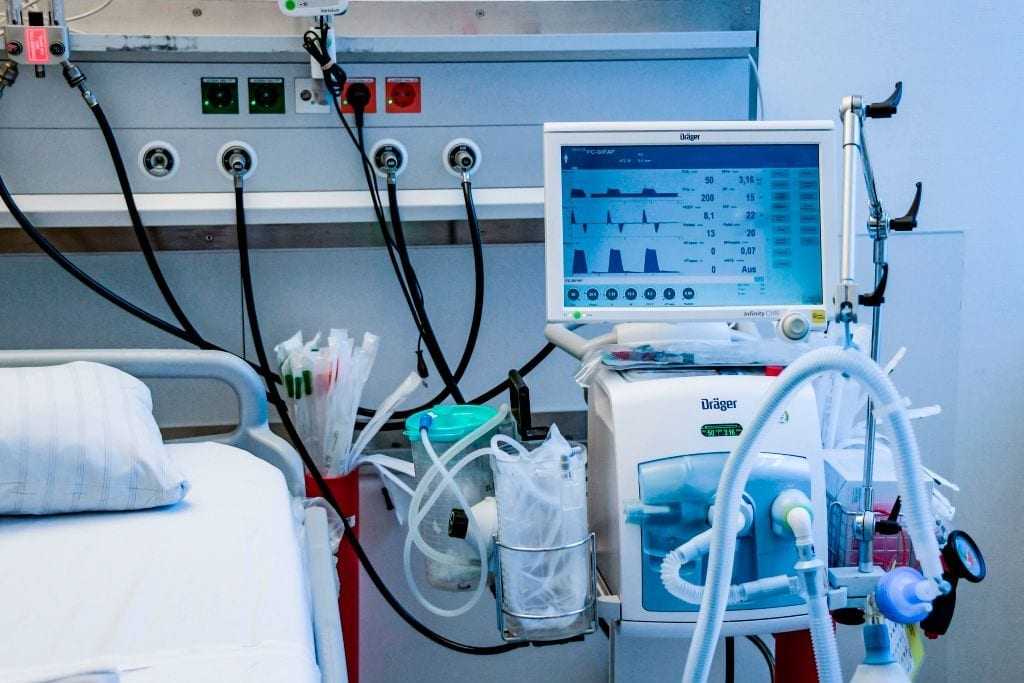 [otw_shortcode_dropcap label=”N” font=”Ultra” background_color_class=”otw-no-background” size=”large” border_color_class=”otw-no-border-color”][/otw_shortcode_dropcap]ew York Governor Cuomo has, on multiple occasions, declared that his state needed the federal government to provide 30,000 additional ventilators for its overrun hospitals full of coronavirus patients. A debate was sparked when President Trump spoke to Fox News’ Sean Hannity expressing his doubt that such a high number of ventilators was in fact necessary. “I have a feeling that a lot of the numbers that are being said in some areas are just bigger than they’re going to be,” Trump told Hannity. “I don’t believe you need 40,000 or 30,000 ventilators. You go into major hospitals sometimes, and they’ll have two ventilators. And now all of a sudden they’re saying, ‘Can we order 30,000 ventilators?” Trump added.

A media storm ensued chastising President Trump for downplaying the need for ventilators when in reality he always made it very clear how important they were. He simply was alluding to the face that 30-40,000 (thankfully) is likely too high a number. In that same week as the Hannity interview, Trump tweeted to General Motors pleading they produce thousands of “VENTILATORS, NOW.” That does not sound like a President who is minimizing the importance or need for ventilators.

Then the media, with the help of Cuomo, shifted the rhetoric from the number of ventilators needed to the “apex.” President Trump called out Cuomo in a tweet in which he said, “thousands of Federal Government (delivered) Ventilators found in New York storage. N.Y. must distribute NOW!” Cuomo’s response? “Yes, they’re in a stockpile because that’s where they’re supposed to be because we don’t need them yet. We need them for the apex. The apex isn’t here so we’re gathering them in the stockpile so when we need them they will be there.”

This back and forth ventilator debacle between Trump and Cuomo began at the end of March, but just last week, Governor Cuomo said the state of New York only had enough ventilators to last six more days. That means today would be the day we run out. So far, no reports that that is the case has emerged, and we know the media would be thrilled to report such a story hailing the fear-mongering of their beloved Governor Cuomo.

April 3rd, Cuomo announced he was prepared to sign an executive order which would give the state the right to seize and redeploy ventilators and PPE across the state, using the National Guard as his muscle. Hey Cuomo, you are the leader of the entire state, not just New York City and those hospitals need the equipment for their patients who have chosen not to live a life in the densely populated New York City.

Here is the beauty of it all. The Federalist reported earlier this week that “New models from the Institute for Health Metrics and Evaluation show that New York already reached its peak projected ventilators usage on April 8, with a projected need of 5,008. The actual use may have been even lower.” Additionally, Cuomo was wrong on a few other matters. According to the IHME report, the peak bed use was projected to have been reached April 8thas well, with fewer than 23,000 beds. Cuomo claimed the state would need 140,000 beds.

The mainstream media refuses to say it but we will. Who is responsible for misleading the American people? President Trump, who simply questioned a number, or Cuomo, who berated the Trump administration and asked them to “pick the 26,000 people who are going to die.” Yet again, irresponsible leadership has no repercussions when one has a (D) next in their title.