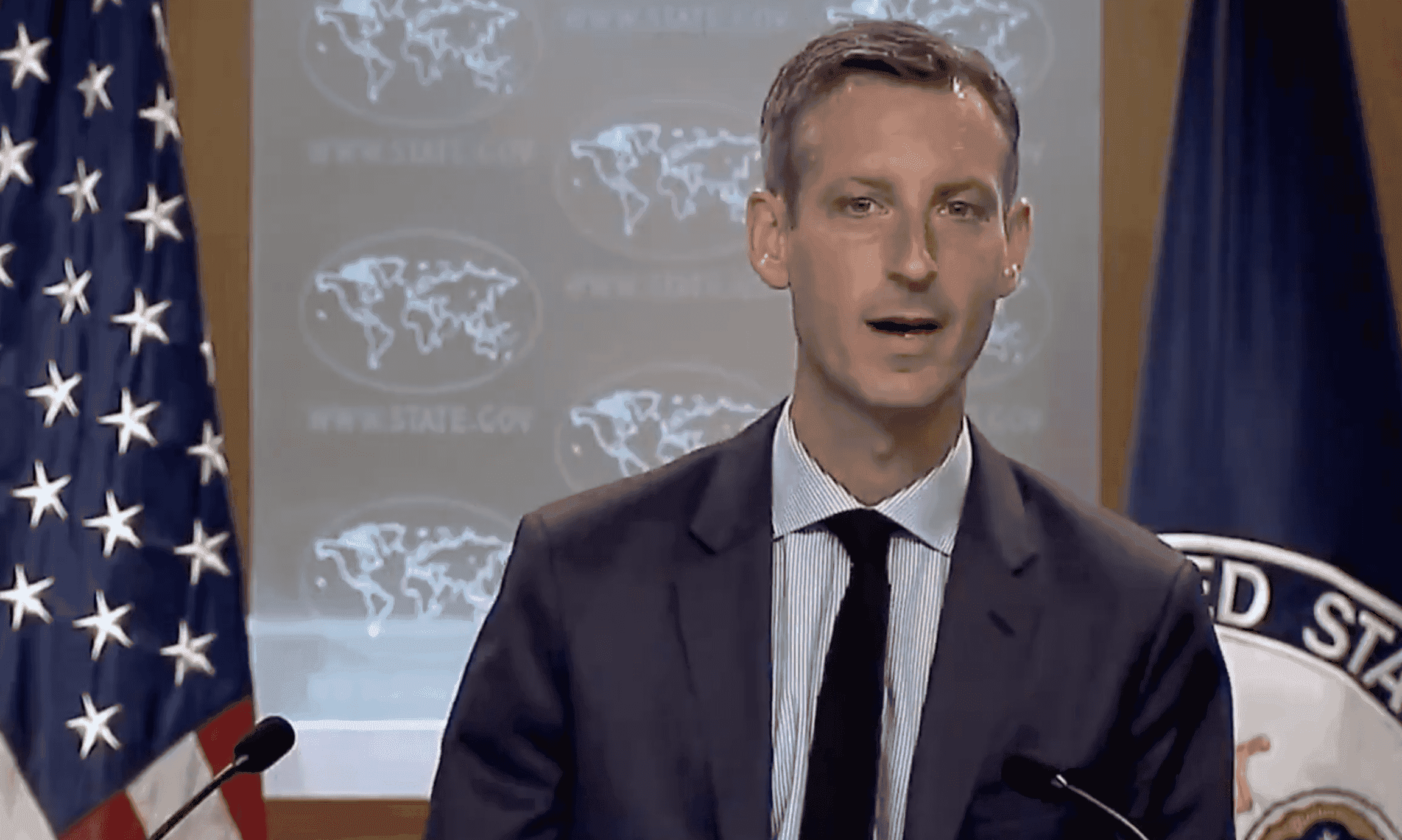 During a press briefing on Tuesday, State Department spokesman Ned Price challenged one of the few reporters that are still willing to press the Biden administration on their claims in the pursuit of journalism, and the reporter quickly refuted Price’s statements.

The exchange between Price and Associated Press reporter Matt Lee came during a discussion about the United States removing its forces from Afghanistan, and Price claiming the Biden administration was unable to reverse course on plans initiated by the Trump administration.

“This administration inherited plenty from the previous administration that it absolutely reversed,” Lee said. “Are you saying that you’re not – you have a – you’re not confident in your negotiating skills that you could have renegotiated with – that you couldn’t have renegotiated a deal with the Taliban and that the – and are you saying that the President, in fact, didn’t want to take troops out, didn’t want to withdraw?”

Price replied, “Matt, I think you’re actually confusing different things here. These are apples and oranges. Yes, we changed quite a few U.S. policies across a number of fronts, but I think you would be hard-pressed to find an international agreement that the United States signed on to during the last administration that this administration has jettisoned, done away with. This is the point that we have made in any number of different —”

“How about the Geneva protocol on the anti-abortion stuff?” Lee pointed out.

“I mean, you just challenged me to come up with an international agreement that the previous administration signed that you guys have walked away from, and I just gave you, I think, three,” Lee said.

Despite Price’s suggestion that President Biden is withdrawing troops from Afghanistan because the Biden administration is unable to reverse previous deals, Biden indicated it was his decision during his speech in April announcing the withdrawal.

“After consulting closely with our allies and partners, with our military leaders and intelligence personnel, with our diplomats and our development experts, with the Congress and the vice president, as well as with [Afghan President Ashraf Ghani] and many others around the world, I concluded that it’s time to end America’s longest war. It’s time for American troops to come home,” Biden said. He added that after the assassination of Taliban leader Osama bin Laden, “Our reasons for staying have become increasingly unclear.”