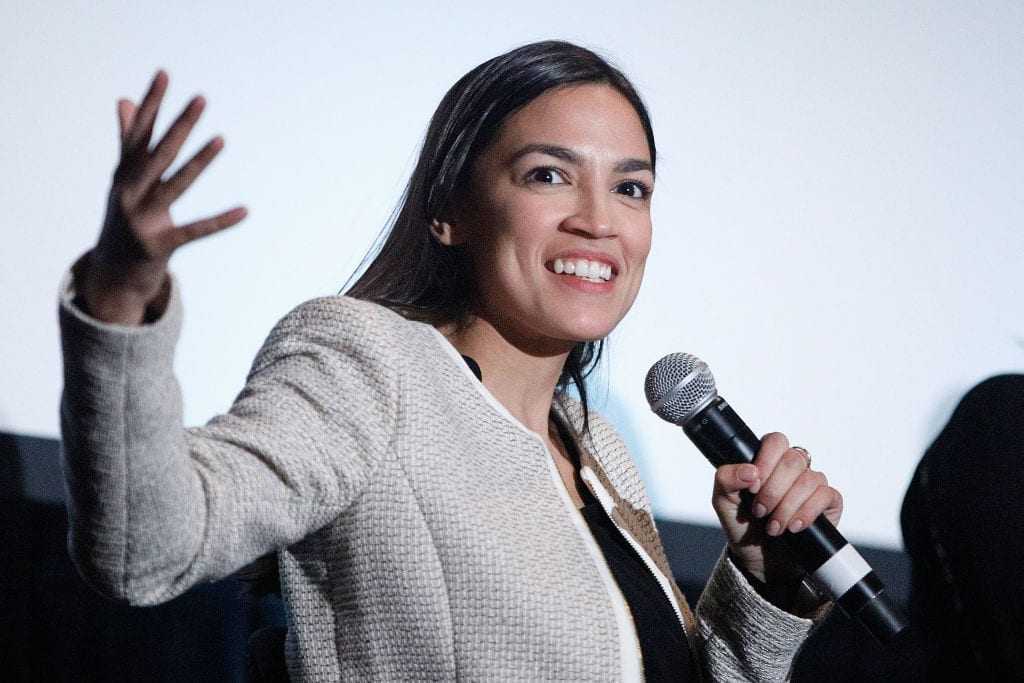 [otw_shortcode_dropcap label=”B” font=”Ultra” background_color_class=”otw-no-background” size=”large” border_color_class=”otw-no-border-color”][/otw_shortcode_dropcap]iden accuser Tara Reade has been publicly fed to the wolves. Biden himself has called her a liar and said anyone who believes her “probably shouldn’t vote for me.” The mainstream media has vehemently defended Biden, largely under the pretense of having done “investigations” and finding no evidence to corroborate her story. However, in all of this, one unsuspecting voice of reason from the liberal party has emerged: Representative Ilhan Omar (D-MN).

Omar was interviewed by Britain’s Sunday Times during which she said, “I do believe Reade.” Omar added that “justice can be delayed, but should never be denied.” According to Breitbart, Omar “added that if it was up to her, Biden would not be the Democratic nominee.”

Omar’s stance is much removed from the group opinion of her liberal cohorts. As Breitbart points out, “despite being cheerleaders of the #MeToo anti-sexual harassment movement, practically all major party figures (including Biden himself) have ignored or dismissed the allegations outright.” Furthermore, what happened to the liberal mentality of “having previously argued that all women should be believed whether or not they can provide evidence.”

The reality is there have been former colleagues, friends, and family who said Reade told them about the alleged assault shortly after it happened in 1993. A Clip of “Larry King Live” was released from a caller asking for advice on what victims of sexual assault in DC are supposed to do to defend themselves from powerful assailants. The woman said her daughter recently left DC because she had no options of defense when she was attacked. It is believed that the caller is Tara Reade’s mother.

One of Omar’s colleagues, Alexandria Ocasio-Cortez (D-NY) has also “admitted last week that it ‘certainly seems as though something has happened” regarding Tara Reade’s allegations against Joe Biden. Ocasio-Cortez told NPR “there have been investigative journalists that have corroborated certain aspects of her account – that is undeniable – [and] have raised questions about other aspects of her account.” AOC added, “frankly, this is a messy moment, and I think we need to acknowledge that – that it is not clear-cut.”