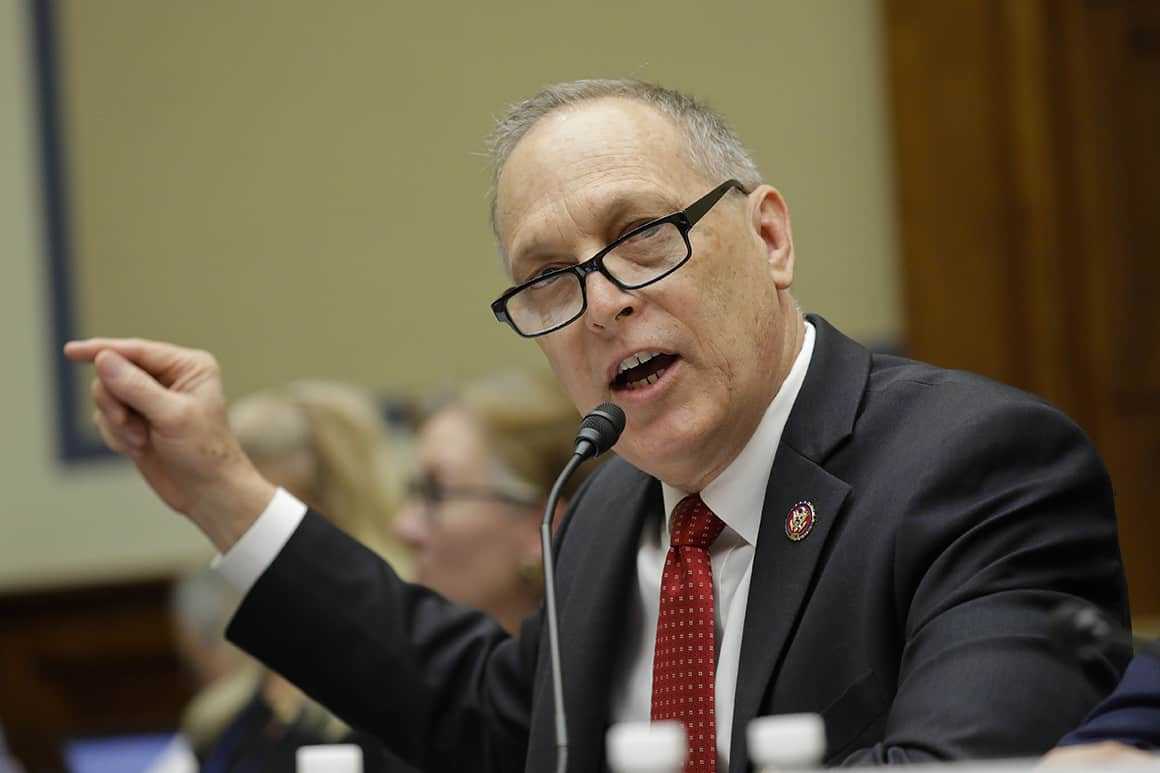 Top Republicans on Thursday pushed to identify the White House officials who told a whistleblower of alleged misconduct by the Trump administration, as Democrats ramped up their impeachment inquiry — and several glaring inconsistencies materialized in the whistleblower’s complaint.

Republicans specifically questioned why the whistleblower’s sources in the White House didn’t file a complaint themselves — especially since the relevant whistleblower procedures do not protect second-hand complaints.

Rep. Andy Biggs, R-Ariz., a member of the House Judiciary Committee, told Fox News that the administration had an apparent “leak problem,” adding, “if they’re leaking something that’s supposed to be classified, then … that probably is criminal in nature.”

“Let’s find out,” Biggs said when asked if he wanted to see the whistleblower’s sources.

The whistleblower’s complaint, released earlier in the day, contained no firsthand accounts of wrongdoing. It cited information from White House officials who alleged there’d been efforts to hide Trump’s July phone call with Ukrainian President Volodymyr Zelensky, among other conversations. The Trump administration reportedly began placing transcripts of Trump’s calls with several foreign leaders in a highly classified repository after leakers publicly divulged the contents of Trump’s private calls with the leaders of Mexico and Australia in 2017.

In this article:Republicans, Ukraine, Whistleblower