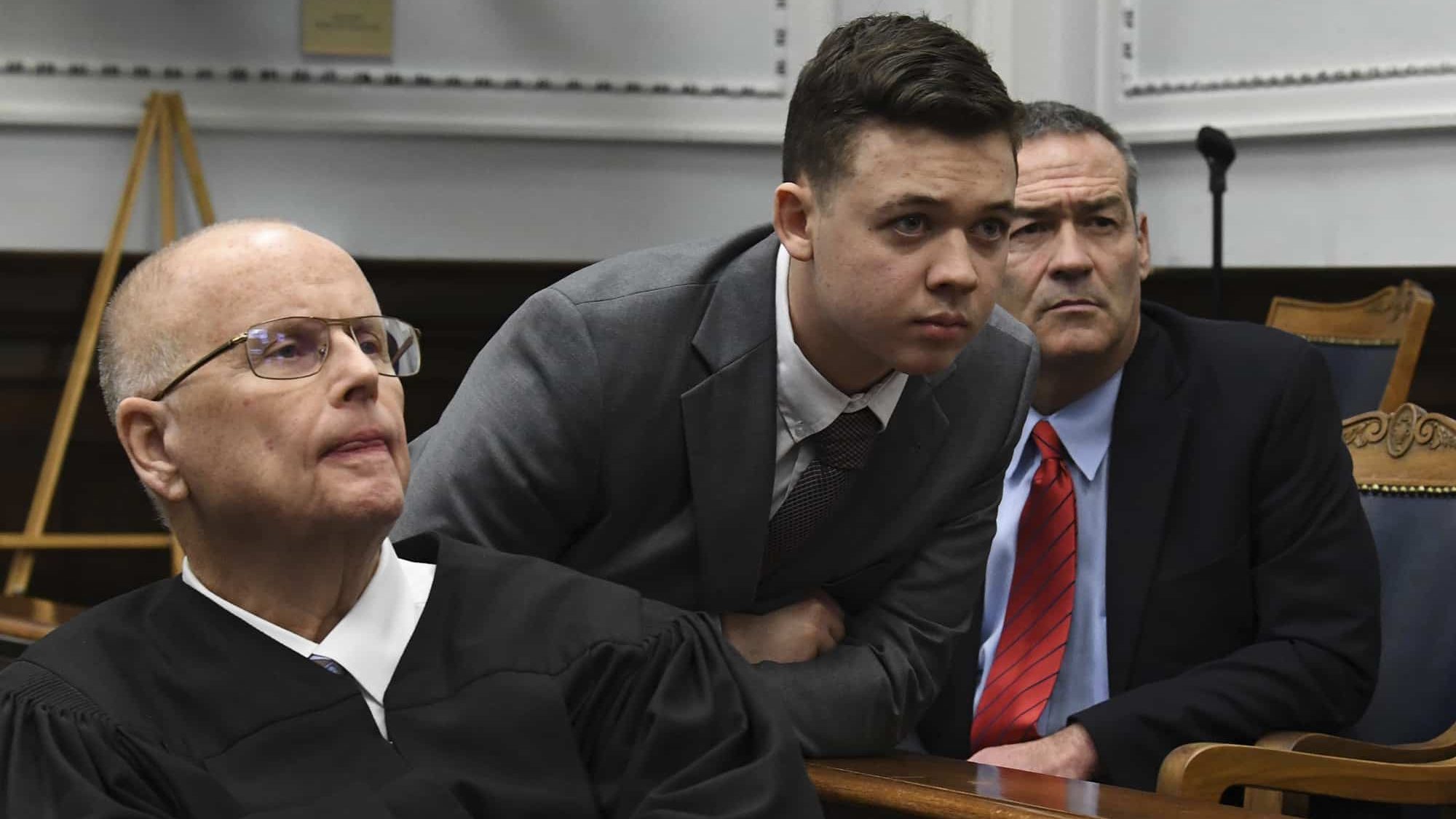 Closing arguments are underway in the Kyle Rittenhouse murder trial of the then 17-year-old who fatally shot two people and injured a third. Rittenhouse had been indicted after the shootings took place during the riots in Kenosha, Wisconsin in August 2020. The presiding judge just made a stunning announcement; he dismissed a weapons charge.

“Rittenhouse previously faced up to nine months in prison and a fine of up to $10,000 if convicted on the misdemeanor weapons charge. Judge Bruce Schroeder commented in the courtroom last week that the law delineating the misdemeanor charge could be too difficult for an ‘ordinary citizen’ to understand” reports National Review.

In Monday’s closing arguments, Judge Schroeder stated, “I have been wrestling with this statute with, I’d hate to count the hours I’ve put into it, I’m still trying to figure out what it says, what’s prohibited. I have a legal education.”

“The jury will still consider five felony charges brought against Rittenhouse, including first-degree intentional homicide and first-degree reckless homicide.” Rittenhouse traveled to Wisconsin with at least one friend with the intention of protecting local businesses against rioting and providing medical aid.

Rittenhouse’s decision to make the journey was after two nights of unrest plagued the city, resulting in businesses being looted and set on fire. In an altercation, he fatally shot 36-year-old Joseph Rosenbaum, then moments later, 26-year-old Anthony Huber. Gaige Grosskreutz, 27, was also wounded.

Fox News reported Judge Bruce Schroeder revealed Monday that attorneys representing Kyle Rittenhouse have filed an official motion for mistrial. “The state has repeatedly violated instructions from the Court, acted in bad faith and intentionally provided technological evidence which was different from theirs,” the motion reads.

“For those reasons, the defendant respectfully requests the Court find ‘prosecutorial overreaching’ existed, that overreaching was intentional and in bad faith and thereby grant the defendant’s motion for a mistrial with prejudice.”