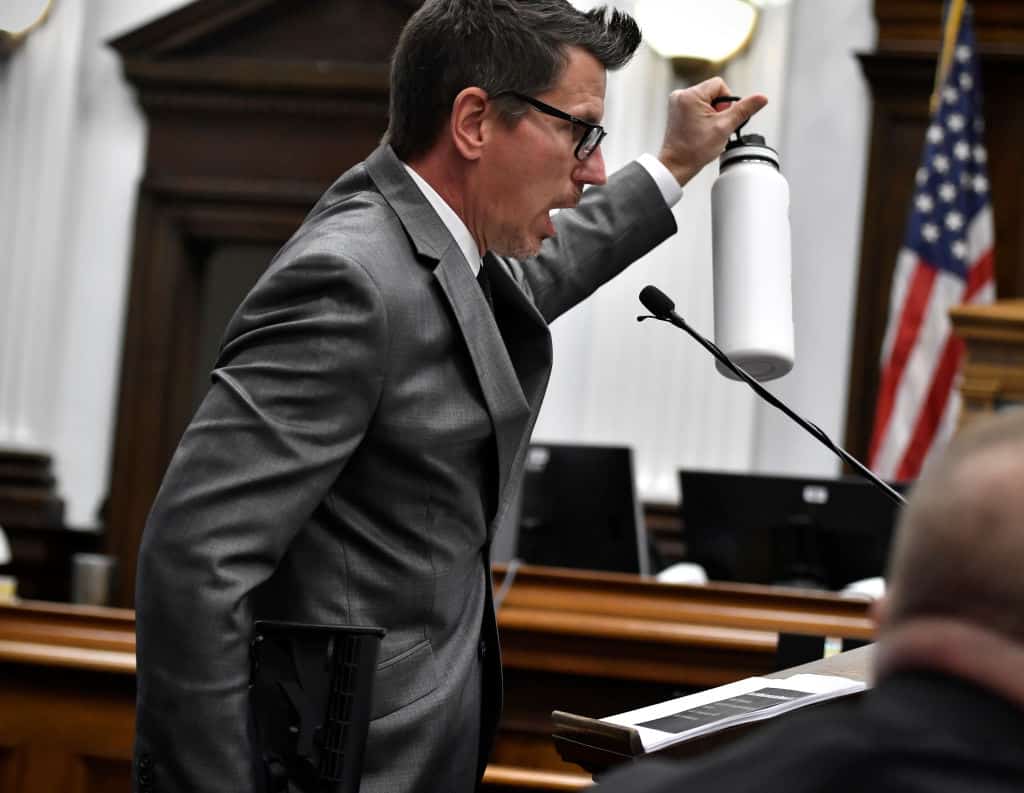 In a trial where prosecutors unwittingly helped make the case in support of Kyle Rittenhouse’s right of self-defense, they sought during closing arguments to deprive him of that right by arguing that the accused provoked the encounters that led to the deaths of two men and the wounding of another.

The prosecution was helped by Judge Bruce Schroeder who decided that the jury in the homicide trial would be given an instruction on the law of provocation. His honor reluctantly agreed, despite his own admitted misgivings that there was only vague and ambiguous video evidence that would justify such an instruction.

In Wisconsin, the law of provocation states that if the defendant is the initial aggressor, he loses his right of self-defense. That makes sense—as long as there is credible evidence that Rittenhouse engaged in a clear act of aggression toward the first man he shot, Joseph Rosenbaum.

But the video cited by prosecutors was anything but clear. Indeed, it was so blurry that Judge Schroeder shook his head and remarked, “I certainly can’t give a provocation instruction based on a picture I can’t make anything out of.”

Yet, in the end, the judge relented and delivered to the jury the requested provocation instruction. In doing so, he effectively tossed prosecutors a lifeline that might salvage their failing case. This allowed assistant district attorney Thomas Binger to tell the jury, “The defendant provoked everything and forfeited his right to self-defense.”

There is only one problem. Under the law, a defendant regains his right of self-defense if he retreats after his alleged provocation and withdraws from the encounter. That is exactly what the prosecutor’s own videotape showed. 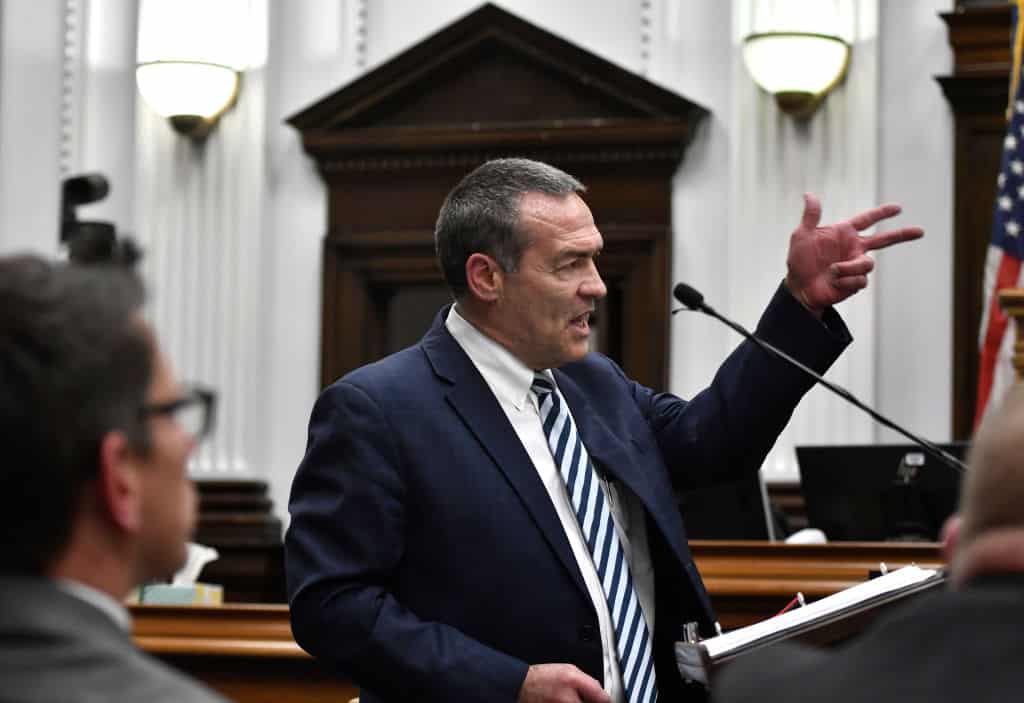 Jurors watched as Binger played a video of Rosenbaum chasing Rittenhouse for nearly two blocks. The defendant ran away trying to escape Rosenbaum who continued to pursue him and eventually cornered him against a group of parked cars.

According to Rittenhouse who took the witness stand late last week, his pursuer tried to grab his gun to take it away from him. The defendant said he feared for his life because Rosenbaum threatened to kill him. The video appears to corroborate much of this, in addition to the gunpowder found on Rosenbaum’s hands.

In other words, the defendant did his level best to retreat but to no avail. At that point, the law allowed him to defend himself with lethal force if he reasonably believed that he was in imminent danger of death or great bodily injury. He regained that right even if one were to accept the dubious argument that he had forfeited it as the initial aggressor.

Let’s back up for a moment. Was Rittenhouse really the provocateur at the outset? Doubtful. The fuzzy video seems to show that he either lifted his rifle slightly with left hand or lifted up his left arm. It is hard to discern. But where was he aiming, if he was aiming at all? Not at Rosenbaum, but toward someone else—a man identified as Joshua Ziminski.

This renders Binger’s argument of provocation meaningless. If there was an aggressive threat (which is contested by the defense), it was never directed toward Rosenbaum. Instead, it was directed toward Ziminski who appears to be armed with a gun of his own. This means Rittenhouse was acting not as an aggressor toward Rosenbaum, but a defender acting in self-protection from a gunman just a few feet away.

The prosecutor’s attempt to mislead the jury about this critical event included sensational courtroom trickery. In a slight-of-hand—literally—Binger dramatically held up the defendant’s rifle and, with his right hand and arm, aimed it at an imaginary Rosenbaum. It was clever, until you realize that the right-handed Rittenhouse is seen lifting his left arm in the videotape while his weapon seems to hang from a sling closer to his right side.

When defense counsel had its chance to address the jury, the prosecutor’s misrepresentations were laid bare. “Mr. Binger used this video to lie to you,” declared Mark Richards. He pointed out that the prosecutor never uttered a word about the law of provocation until his case imploded with a star witness who melted on cross examination, as well as other witnesses and video that ended up supporting a case of self-defense.

The prosecutor’s contortions over the concept of provocation should have no bearing on the fatal shooting of Anthony Huber and the wounding of Gaige Grosskreutz. The evidence shows Huber trying to bludgeon Rittenhouse with a heavy skateboard and attempting to grab his weapon. Grosskreutz admitted in his testimony that he advanced on the defendant and aimed his loaded pistol at him. Under both circumstances, the accused was permitted under the law to defend himself.

“All three men who were shot were the aggressors,” Richards told the jury. The prosecution’s own video prove it. “The physical evidence doesn’t lie—it’s an inconvenient truth,” he added.

Whether the jury will see it that way, is another matter. The prosecution’s effort to muddy the legal and factual issues may well result in a deadlocked jury and a disappointing mistrial.