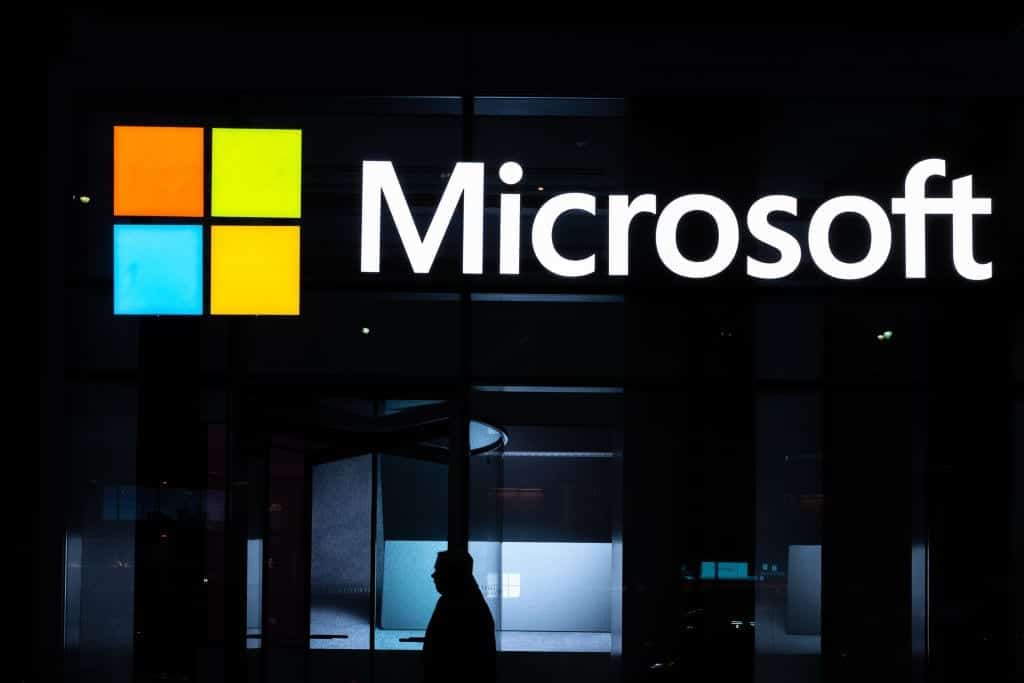 As health officials scramble to put a COVID-19 vaccine on the market for widespread distribution, they are facing another unprecedented, terrifying challenge: hackers.

Russian and North Korean hackers have attempted to attack the American pharmaceutical firms working on developing a vaccine for the disease, Microsoft said Friday.

The tech mogul said it has detected cyberattacks in recent months against seven major companies “directly involved” in treatment research.

“It’s disturbing that these challenges have now merged as cyberattacks are being used to disrupt health care organizations fighting the pandemic,” Tom Burt, corporate vice president of customer security and trust said in a blog post.

He also urged governments to act on these “unconscionable” attacks.

Microsoft traced the hacks to a Russian group called “Strontium,” also known as “Fancy Bear” and two groups in North Korea that the company calls “Zinc” and “Cerium.”

These hackers targeted firms not only in the United States, but Canada, France, India and South Korea, most of which have coronavirus vaccines in “various stages of clinical trials,” according to the company. The attacks most recently used ransomware attacks to target hospitals and healthcare organizations.

“The majority of these attacks were blocked by security protections built into our products,” Burt said. “We’ve notified all organizations targeted, and where attacks have been successful, we’ve offered help.”

Microsoft explained that the Fancy Bear hackers attempted to break into people’s accounts by trying to log in thousands – or even millions – of times. Both of the North Korean groups used “spear-phishing” techniques, according to the company – Zinc sent messages containing fake job descriptions, while Cerium posed as representatives from the World Health Organization in emails.

This discovery comes at a crucial time, as the global race for a coronavirus vaccine grows more intense by the minute.

American drugmakers Pfizer and Moderna are both on track to seek emergency approval for their vaccine by the end of this month, according to the New York Post.

“”At a time when the world is united in wanting an end to the pandemic and anxiously awaiting the development of a safe and effective vaccine for Covid-19, it is essential for world leaders to unite around the security of our health care institutions and enforce the law against cyberattacks targeting those who endeavor to help us all,” Burt said.