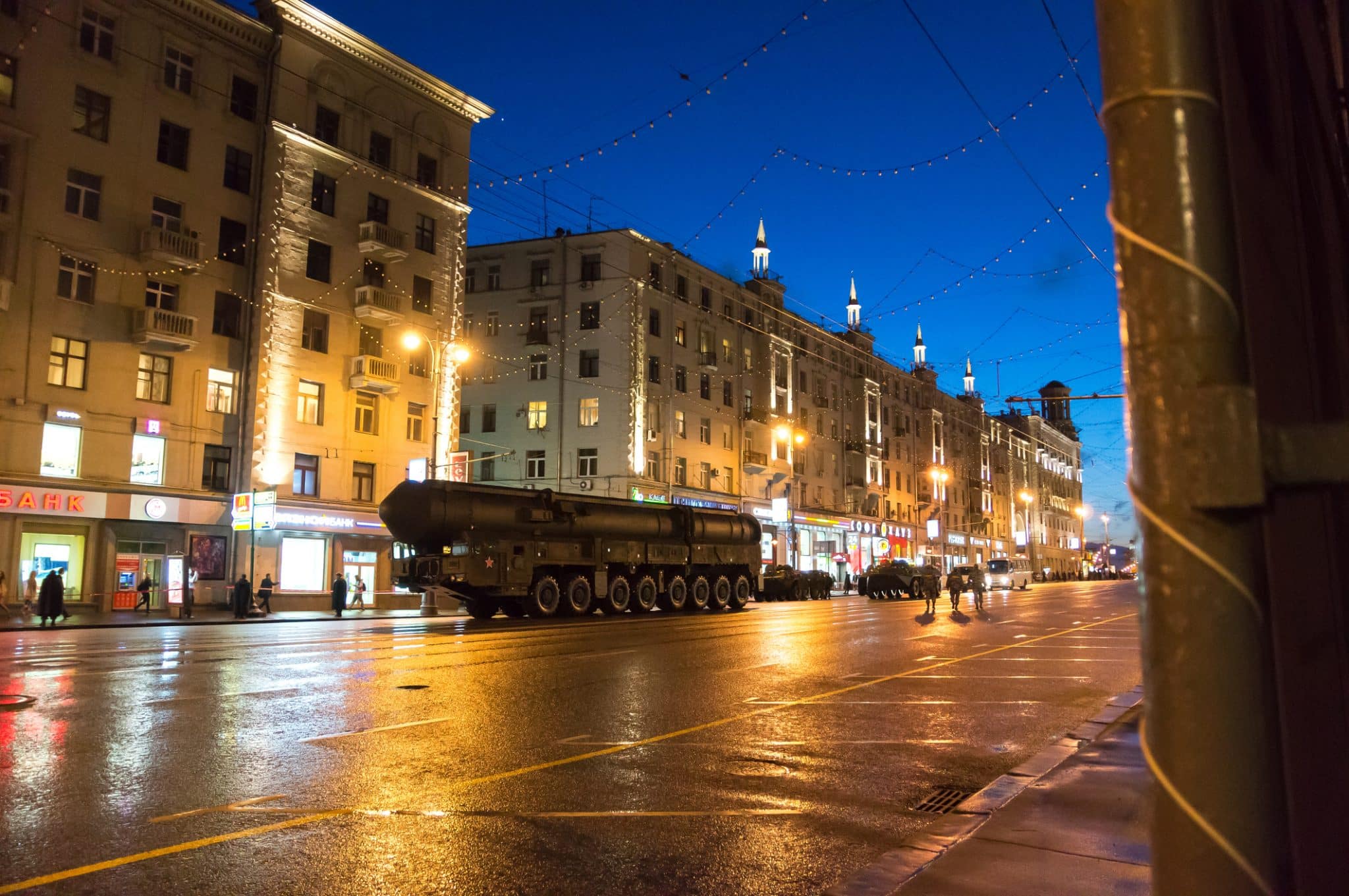 On Tuesday, a Russian official stated that Russia would use nuclear weapons if it feels threatened.

Press Secretary Dmitry Peskov made the comments after being asked on CNN if nuclear warfare was still an option for Russia during its invasion of Ukraine. Peskov said that an “existential” threat to Russia would be enough to justify its use of nuclear weapons.

“Well, we have a concept of domestic security, and it’s public,” Peskov said. “You can read all the reasons for nuclear arms to be used. So if it is an existential threat, a threat for our country, then it can be used in accordance with our concept.”

In February, Russian President Vladimir Putin hinted at the idea of using nuclear weapons, saying, “No matter who tries to stand in our way or all the more so create threats for our country and our people, they must know that Russia will respond immediately, and the consequences will be such as you have never seen in your entire history.”

The warning comes shortly after Russia announced that it had used hypersonic missiles for the first time during its invasion of Ukraine.

The announcement marked an escalation in the conflict. However, according to United Nations Secretary-General António Guterres, there are now enough potential solutions for a potential peace deal between Russia and Ukraine.

“There is enough on the table to cease hostilities now…and seriously negotiate now,” he said on Tuesday.