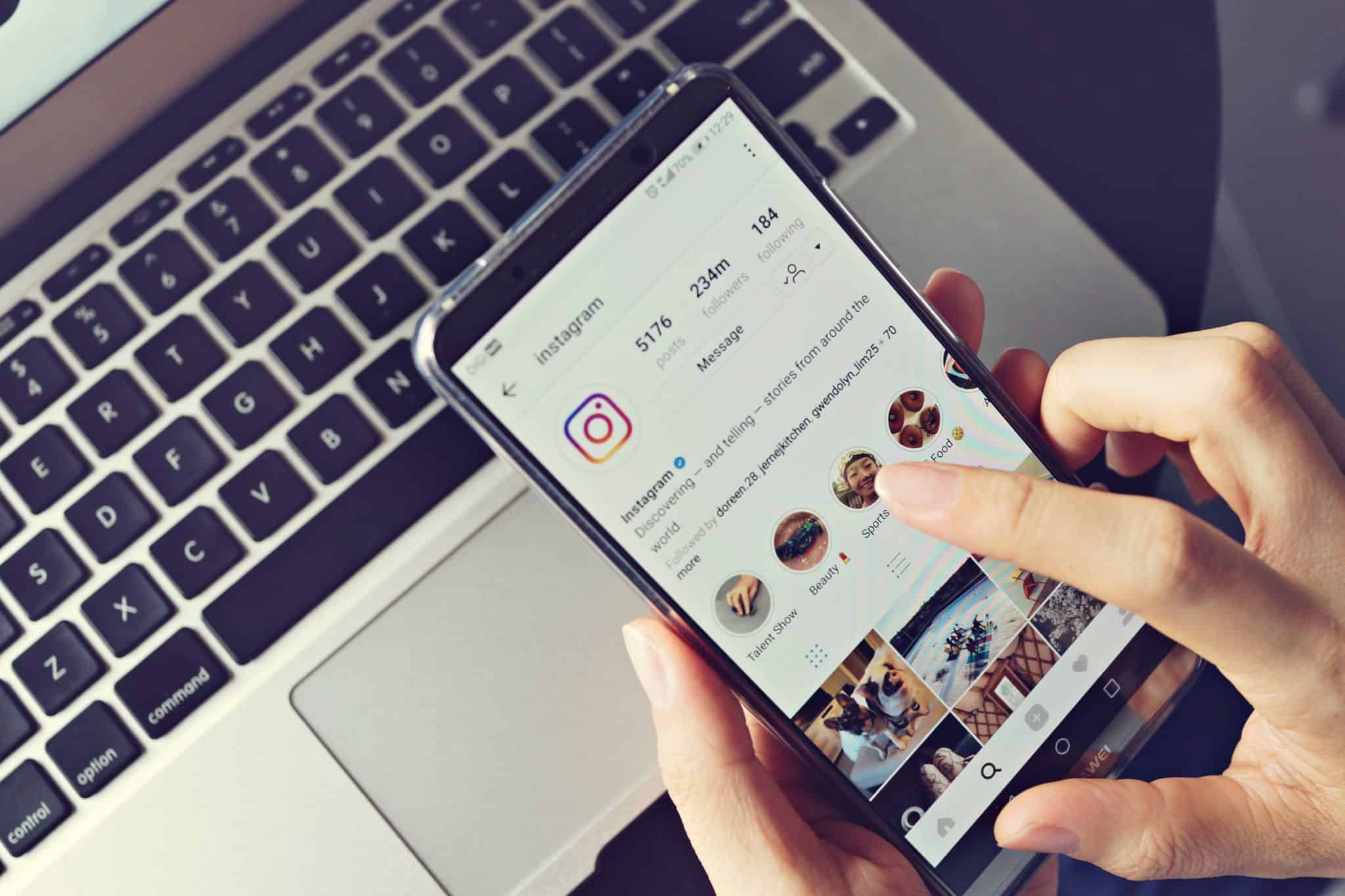 Some Russians sobbed uncontrollably on their social media Instagram pages; not because of the tragedies of war or begging Putin to stop the invasion. No, these internet-famous individuals are upset that their dictator has banned Instagram from the country.

On Monday, Putin officially cut off 80 million users. Russian reality TV star Olga Buzova posted a roughly seven-minute video of her crying about the ban to her 23.3 million followers. “I am not afraid of admitting that I do not want to lose you “ she said.

“I do not know what the future holds. I don’t know. I just shared my life, my work, and my soul. I did not do this all as a job for me, this is a part of my soul. It feels like a big part of my heart, and my life is being taken away from me” she said.

The actress was roasted for posting such an out-of-touch video. “God, in Ukraine, people are dying, children are in the subway, there is nowhere to sleep, they have lost everything, and you are crying because of Instagram?” one user responded in the comment section.

Another Russian beauty blogger broke down in tears on her account, saying she was in the “first stage of grief” over the ban. She sobbed, “do you think that for me, as an Instagram influencer, this is a source of income”

She continued, “ to me, it’s just all life, it’s the soul. It’s the one with which I wake up, fall asleep, f***ing five years in a row.” One user responded that “she does not care at all about the thousands of dead people, including her compatriots.”

“Obviously, her biggest worry right now is that she won’t be able to post pictures of food from restaurants” the user concluded. The Daily Mail reports that the bloggers comments came on the same day that the besieged city of Mariupol entered its 13th day without food, water and electricity.

Additionally, “nearly 2,200 people have been killed in Mariupol, with looters fighting on the streets over vital supplies and corpses being buried in mass graves.”