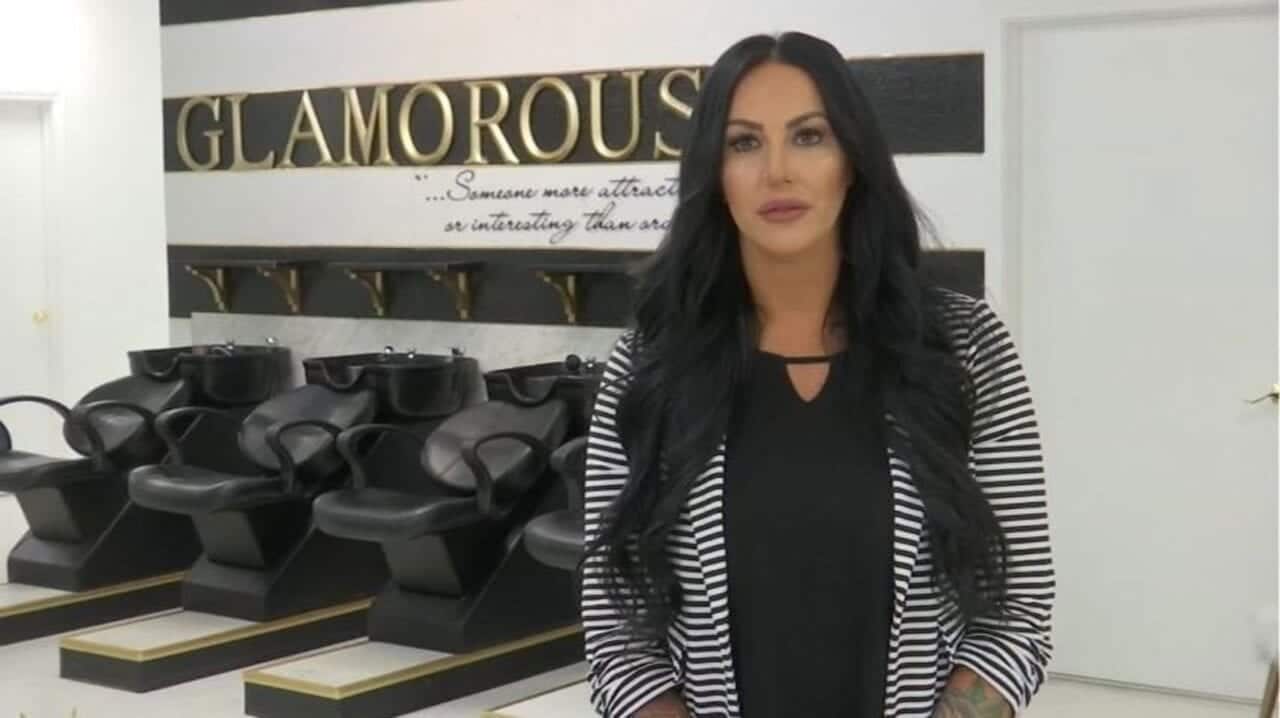 An Oregon salon owner who made the decision to open her salon – despite the state’s lockdown orders – accused Gov. Kate Brown of “retaliating” against her family in a whopping $100,000 lawsuit.

Glamour Salon owner Lindsey Graham reopened her salon in May and in return was slapped with a $14,000 fine from the state.

Graham said that Brown then began to personally “terrorize” her family and even threatened to place her children under the care of Child Protective Services,” all to “intimidate” her into closing the salon.

“As soon as I tried to open my doors against the governor’s mandate back in May, she came at me with the full weight of the state,” Graham said on The Ingraham Angle Monday, according to Fox News.

“She terrorized me. She terrorized my stylists, and she terrorized my family. She took every government agency she could, and she put her full weight into intimidating me into closing, including sending Child Protective Services to my home and threatening the removal of my children.”

Just three days after opening her salon, Child Protective Services showed up at Graham’s home and “interviewed [her] children without [her] presence,” she added.

They “opened a full-blown case against me which was completely bogus and unwarranted, and it didn’t come until I shot back at them with a threat of the lawsuit” that they backed down, Graham said.

She claims that Brown does not have the authority to close private businesses that can demonstrate and prove safe operations in accordance with government regulations, Fox News reports.