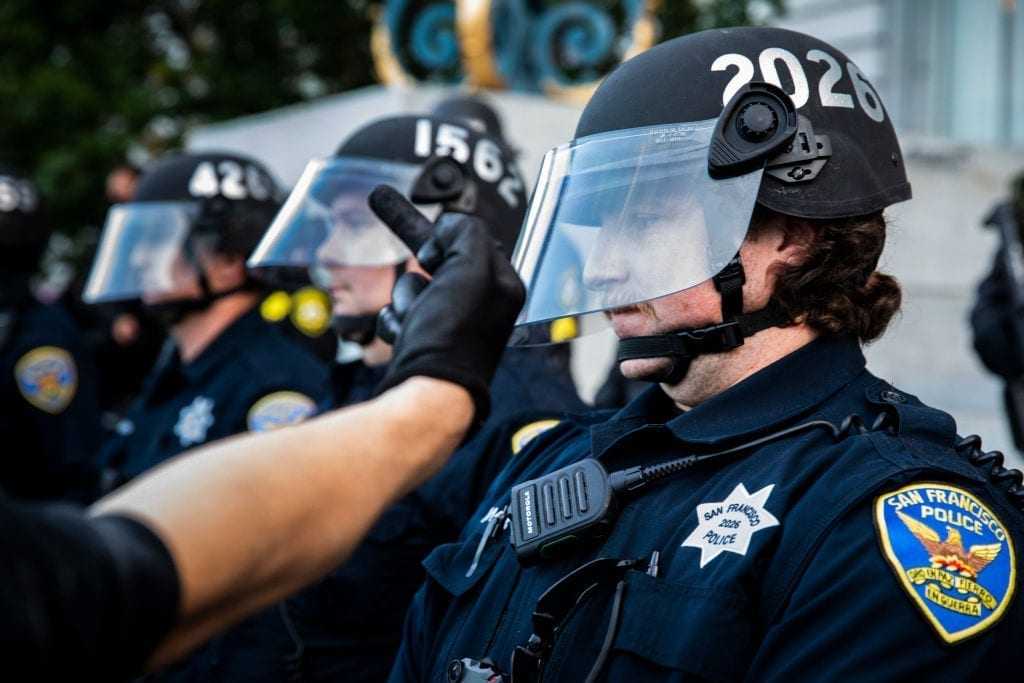 San Francisco, a city known for leading the way in untapped progressive legislation will vote on a new measure Tuesday. “Fed up with white people calling 911 about people of color selling water bottles, barbecuing or otherwise going about their lives, San Francisco leaders are set to approve hate crime legislation giving the targets of those calls the ability to sue the caller,” reports the Associated Press.

Allowing people to bring lawsuits against “racist phone calls” could open a floodgate to “feelings” being a justification to justify legality. The Act, known as the CAREN legislation, which stands for the Caution Against Racial and Exploitative Non-Emergencies Act, will be voted on by the Board of Supervisors Tuesday.

The Associated Press reports that “all 11 supervisors have signed on to the legislation, guaranteeing it will pass, despite some criticism that the name is sexist and divisive.” San Francisco believes this will bring some sort of justice for instances “where white people called for officers to investigate people of color.”

Shamann Walton introduced the legislation, saying, “911 calls and emergency reports are not customer service lines for racist behavior…People of color have the right to do everyday activities and should not be subject to being harassed due to someone’s racial bias.”

Chief of staff for San Francisco’s Human Rights Commission, Brittni Chicuata, said of the situation, “this is not hyperbole. This is an established pattern reflected in the disparate treatment of Black people and other people of color in our city and in our country.”

According to the Associated Press, “other places have moved to make placing racist 911 calls a hate crime. California’s governor recently signed a measure making the crime a misdemeanor punishable by jail time and a fine.” Additionally, New York recently approved similar legislation allowing victims of racist 911 calls to sue.

The San Francisco legislation “gives the right to sue a 911 caller in civil court” and supporters hope it will “make some think twice before turning to police.” The discrimination aspect of the policy will not only be racial, “it can also be due to the person’s sex, age, religion, disability, gender identity, weight or height.”