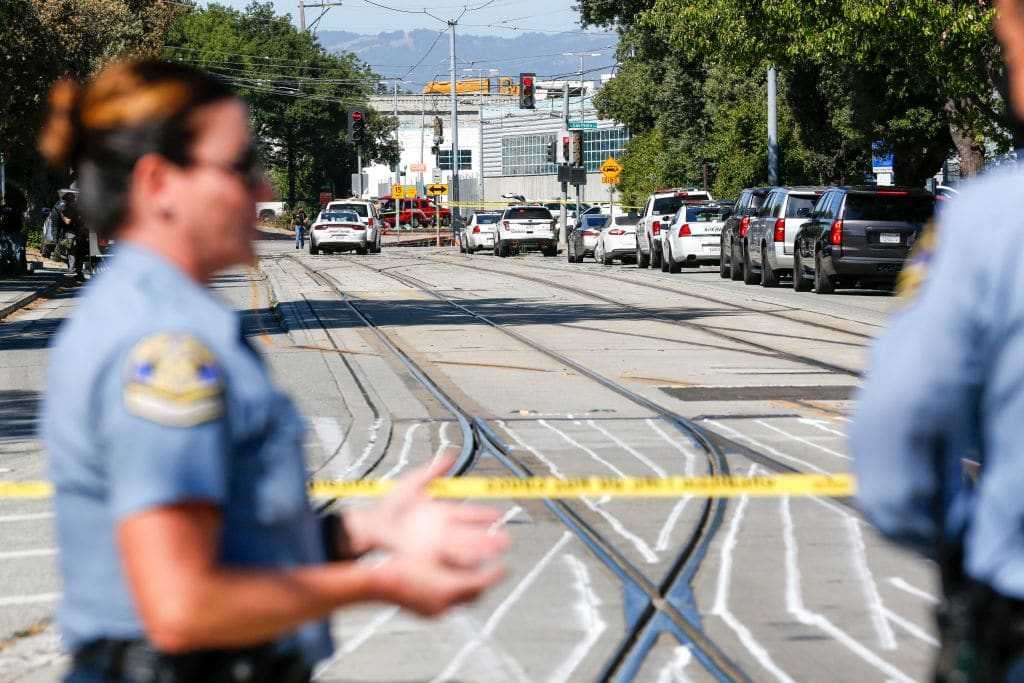 Samuel James Cassidy opened fire and killed nine people at the Santa Clara Valley Transportation Authority in San Jose, California on Wednesday. Turns out Cassidy had been detained in 2016 by border officials, during which disturbing details were found.

The Wall Street Journal reports on a Department of Homeland Security memo which shows Cassidy “professed a hatred of his workplace where the shooting occurred.” Additionally, Cassidy possessed “books about terrorism and fear and manifestos…as well as a black mem book filled with lots of notes about how he hates the VTA” the memo shows.

Cassidy was detailed in 2016 after a trip to the Philippines by the Customs and Border Protection Agency, the memo says. The Wall Street Journal viewed a copy of the memo which stated he responded “no” when asked if he had problems with anybody at work.

However, all of Cassidy’s victims did work for the transportation authority, and a law enforcement official told CNN the gunman did appear to target specific victims. Cassidy took three pistols to work. Eight were killed during the shooting which began at a union meeting at the VTA light-rail yard in downtown San Jose, and a ninth victim died overnight at an area hospital. Cassidy killed himself in an apparent suicide according to law enforcement.

Law enforcement officers arrived at the scene quickly and did not exchange gunfire with the suspect. Santa Clara County Sheriff Laurie Smith said, “I know for sure that when the suspect knew the law enforcement was there, he took his own life. Our deputies were right there at that time.”

In this article:gunman, news3, San Jose