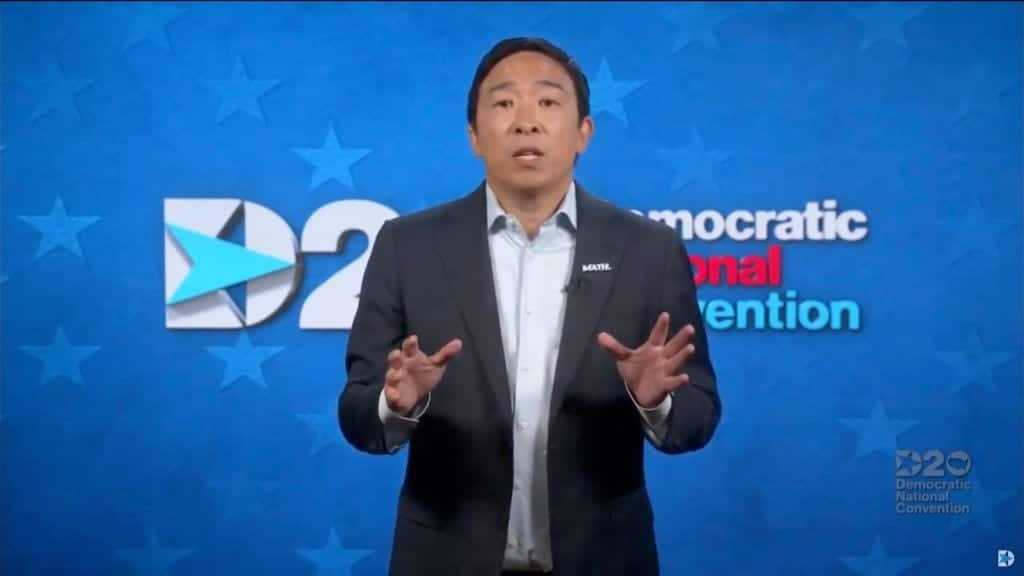 As if mail in ballots weren’t enough, Democrat leaders are now urging out-of-state voters to relocate to Georgia ahead of runoff elections in January.

Former Democratic presidential candidate Andrew Yang joined the movement, encouraging Democrats to take advantage of Georgia’s loose law on the minimum residency required in the state to vote and move to support Senate candidates Jon Ossoff and Raphael Warnock ahead of the January 5 runoff elections, according to BizPacReview.

“The best thing we could do for Joe is to get him a Democratic Senate,” he tweeted. “There should be coordination of resources. Everyone who campaigned for Joe should get ready to head to Georgia. I’ll go. It’s the only way to sideline Mitch and give Joe a unified government,” he continued.

The best thing we could do for Joe is to get him a Democratic Senate. There should be coordination of resources. Everyone who campaigned for Joe should get ready to head to Georgia. I’ll go. It’s the only way to sideline Mitch and give Joe a unified government.

He added specific dates for absentee ballots, registration and early voting and even announced that he would be moving to Georgia with the specific intent of flipping the Senate seats blue.

“Great news #yanggang – Evelyn and I are moving to Georgia to help @ossoff and @reverendWarnock win! This is our only chance to clear Mitch out of the way and help Joe and Kamala get things done in the next 4 years.”

Yang’s message comes amid the failed “blue wave” Democrats predicted would come in last week’s election, as they came short in the Senate – and even lost seats in the House.

So, what exactly is this voting loophole?

According to the Wall Street Journal:

“any potential voters would have to move quickly since the last day to be registered for the Jan. 5 contests is Dec. 7. And, the new resident also would have to stay in the state for a while or risk getting into trouble. Under Georgia law, anyone with a legal primary residence in the state can register to vote with their county board of elections. The law does not specify a specific time limit…People moving to Georgia briefly can work on campaigns and canvass for candidates, but voting in the state without the intention of staying would  be considered fraud.”

Yang isn’t the only one encouraging the left to take advantage of state laws.

“Hey all you Northern Democrats! You are all invited to spend the Winter in Georgia!!! Come on down and we will cook for you too!!!,” she said in a Facebook post.

Others have also joined the movement.

But, this left-wing call didn’t sit well with Republicans, as it shouldn’t.

Out of state liberals are planning to flood the state of Georgia in order to undermine the integrity of our election and vote in our upcoming Senate runoffs.

This practice should be made ILLEGAL and I’m calling on @GovKemp to call a special session to make it so.