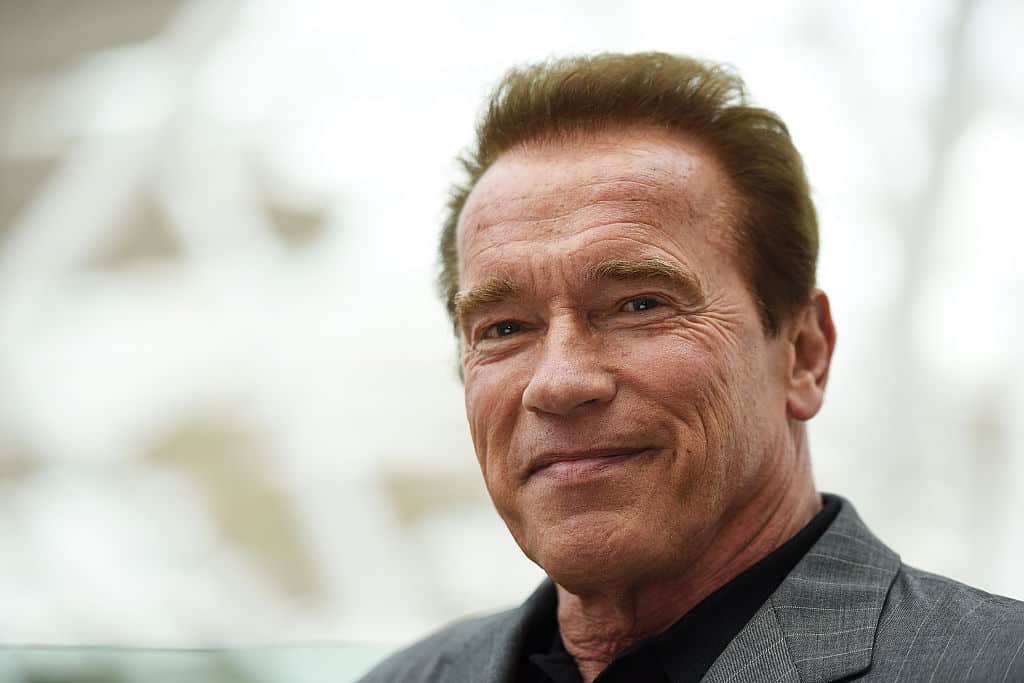 It’s no wonder he was once the governor of the most freedom-inhibiting state, California. Arnold Schwarzenegger rants against those who do not want to wear masks, going so far as to call them “schmucks” and concludes “screw your freedom.”

During an interview with CNN’s Bianna Golodryga, Schwarzenegger addressed what he determined as those who are still “in denial” about the severity of the pandemic. “There is a virus here. It kills people and they only way we prevent it is get vaccinated, wear masks, do social distancing, washing your hands all the time, and not just to think about, ‘well my freedom is being kind of disturbed here.’ No, screw your freedom.”

“You have the freedom to wear no mask – but you know something? You’re a schmuck for not wearing a mask. Because you are supposed to protect your fellow Americans around you.” Schwarzenegger then compared face masks to traffic laws, determining neither are infringing upon our rights.

Despite the not yet done traffic comparison, the CNN interview is incredibly ironic. The former actor, turned politician, was on CNN with a second guest, Alexander Vindman. Vindman was at the center and arguably single-handedly caused the first impeachment attempt of former President Donald Trump after he reported the phone call between Trump and Ukrainian President Volodymyr Zelensky.

Vindman was also on CNN to discuss and promote his new book, “Here, Right Matters” detailing his Soviet background and likely his involvement with Trump’s first impeachment trial. Schwarzenegger posted the CNN interview to his YouTube channel with over 1 million subscribers and added the caption: “I was proud to sit down with one of my heroes, Alex Vindman, to discuss how we can put country over party and unity over division” with a link on where to buy Vindman’s new book.

So, here you have two men who have thrived on the freedoms of living in the United States, only to publicly argue some of those very freedoms which make America what it is, should be taken away. Let that sink in.