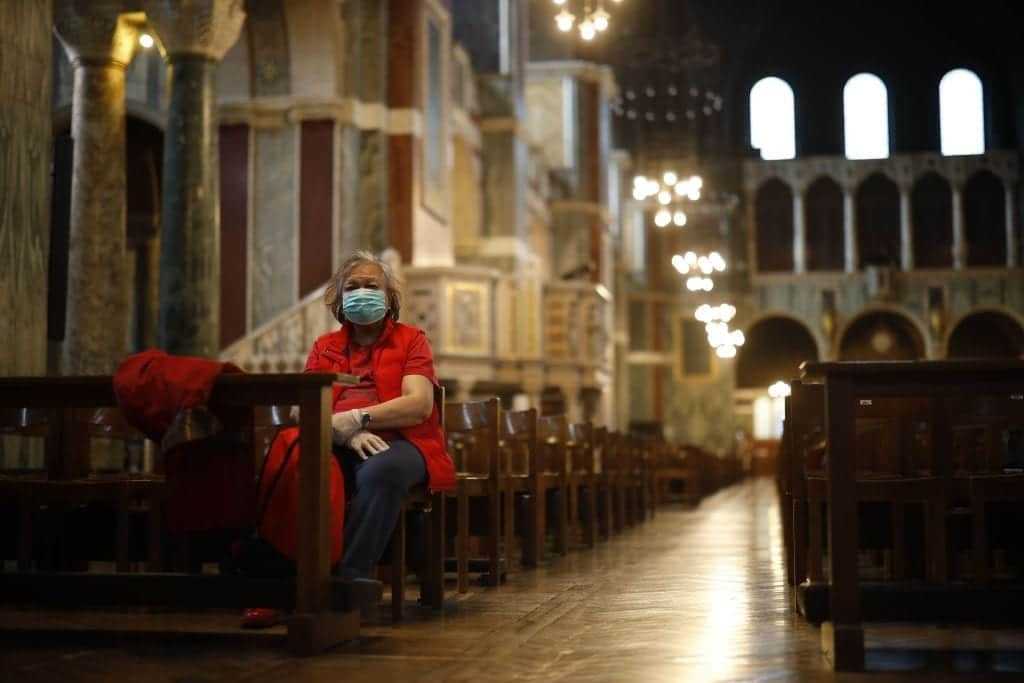 The Supreme Court of the United States on Thursday returned a case back to the 9th U.S. Circuit Court of Appeals. The court’s action makes a loud statement about religious freedom during the time of COVID-19. SCOTUS, “in an unsigned order” instructed, “judges on the appeals court to consider the case in light of a decision on religious worship in new York announced on Thanksgiving.”

Siding with the California Harvest Rock International Ministry, the returned case alleged that Governor Newsom’s coronavirus restrictions on church capacities were “draconian and unconscionable.” California attorney general Xavier Becerra stated in court papers that “temporary interference is justified by the State’s interest in limiting the transmission of COVID-19 through tailored, evidence-based policies.”

In the New York case of similar merits, the Supreme Court ruled 5-4 that some of the state’s restrictions were unconstitutional.  “Even in a pandemic, the Constitution cannot be put away and forgotten” stated the Court’s majority opinion on the New York lawsuit. “The restrictions at issue here, by effectively barring many from attending religious services, strike at the very heart of the First Amendment’s guarantee of religious liberty” stated the opinion.

In the New York case, Justice Brett Kavanaugh did include in his opinion that he does not “doubt the state’s authority to impose tailored restrictions – even very strict restrictions – on attendance at religious services and secular gatherings alike.”

By referring the California lawsuit back to the Circuit Court of Appeals “in an unsigned order…to consider the case in light of a decision on religious worship in New York,” the Supreme Court is essentially saying, “we have already answered this type of dispute.” The Court’s decision may impact other lower courts tackling religious liberty by dissuading them from appealing to the highest Court.