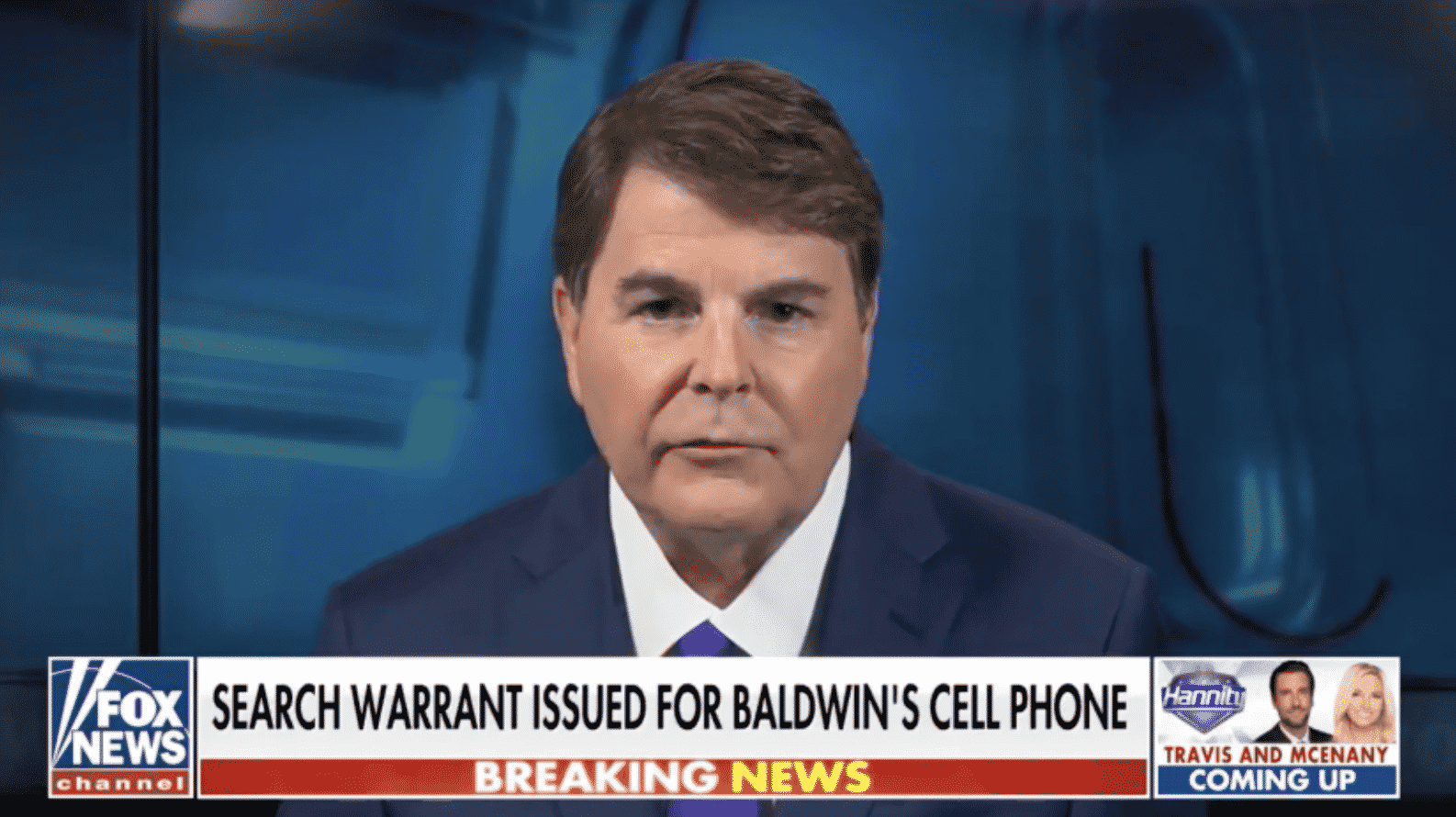 Gregg Jarrett joined Sean Hannity to discuss the latest in the investigation of the death of photography director Halyna Hutchinson while filming Alec Baldwin’s latest movie Rust. While attorneys for Alec Baldwin claim the actor has been cooperating with investigators, he has thus far refused to have over his phone without a warrant. “We proactively requested that the authorities obtain a warrant so that we could take steps to protect Mr. Baldwin’s family and personal information that is clearly unrelated to the investigation,” said Baldwin’s civil attorney, Aaron S. Dyer.

“We don’t know exactly what they’re looking for, but there could be evidence of statements against his own interest or statements that are inconsistent with what he told police.  There could also be something that shows he knew or should have known of safety problems on the set.”

Jarrett foresees one such issue that lies ahead for Baldwin: “One of the things I noticed is that Baldwin’s statement to police…stands in contrast to what he said in his recent ABC News interview.”

As for legal ramifications, Jarrett says Baldwin could be criminally charged if he failed to exercise “due caution” and was grossly negligent or reckless.

“What is the standard in the industry for actors handling guns?” questions Jarrett. It’s stated in strict union rules. “He’s supposed to physically check the firearm when it’s handed to him…and he’s also supposed to watch the armorer do the same.  It appears that Baldwin did neither.  Failing to perform the gun safety checks as required could constitute recklessness resulting in a charge of involuntary manslaughter.”