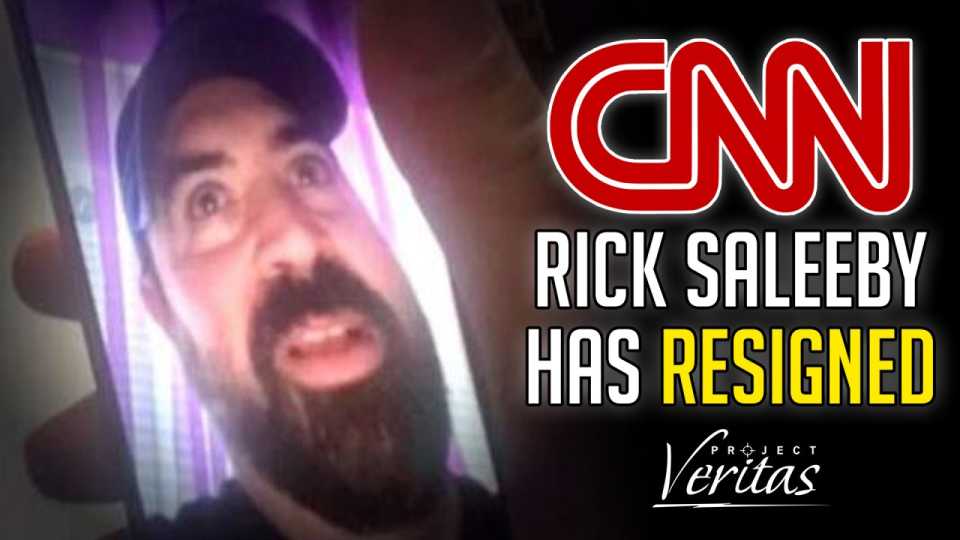 Virginia’s Fairfax County Police Department confirmed to Fox News Digital that a criminal investigation was launched “into serious allegations involving potential juvenile victims” and that “detectives assigned to the Child Exploitation Squad of the Major Crimes Bureau are leading this investigation.”

A spokesman for Fairfax County Police said in a statement, “while we will eventually be transparent about our findings, safeguarding the personal privacy and safety of victims and witnesses as well as maintaining the integrity of our criminal investigation are of paramount importance.”

A CNN spokesman told Fox News Digital “the person in question no longer works for CNN” and that the man had resigned earlier this month. Saleeby is the second CNN producer this month to have made headlines for criminal investigations regarding young victims.

Griffin was charged by a grand jury in Vermont “with three counts of using a facility of interstate commerce to attempt to entice minors to engage in unlawful sexual activity.” He offered a woman $30,000 for a “mother-daughter weekend with me,” and told authorities that he was “ashamed” when he was taken into custody after allegedly abusing a 9-year-old girl and enticing other minors.

“According to the indictment, from April to July of 2020, Griffin utilized the messaging applications Kik and Google Hangouts to communicate with people purporting to be parents of minor daughters, conveying to them, among other ideas, that a ‘woman is a woman regardless of her age,’ and that women should be sexually subservient and inferior to men,” the U.S.

Attorney’s Office in Vermont wrote in a statement. “On these communication platforms, Griffin sought to persuade parents to allow him to train their daughters to be sexually submissive. In June of 2020, Griffin advised a mother of 9- and 13-year-old daughters that the mother’s responsibility was to see that her older daughter was ‘trained properly.’”

“Griffin later transferred over $3,000 to the mother for plane tickets so the mother and her 9-year-old daughter could fly from Nevada to Boston’s Logan airport. The mother and child flew to Boston in July of 2020, where Griffin picked them up in his Tesla and drove them to his Ludlow house.  At the house, the daughter was directed to engage in, and did engage in, unlawful sexual activity,” the statement read.

In this article:CNN, featured, Rick Saleeby