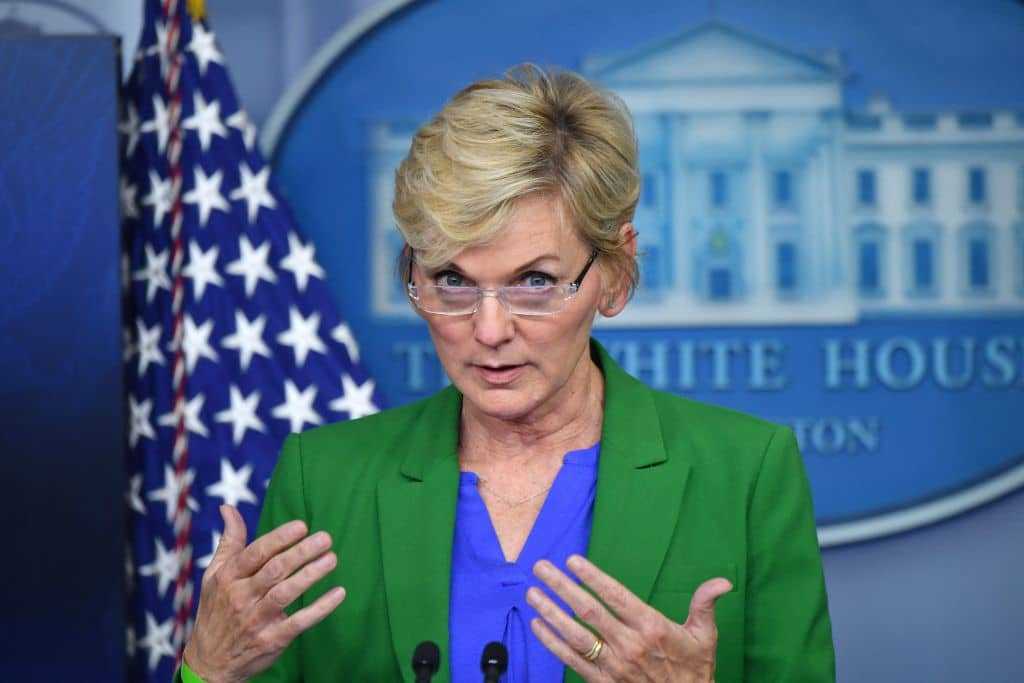 The Biden administration’s secretary of Energy Jennifer Granholm has demonstrated her deadly combination of daft, dismissive and just plain stupid. In a White House press briefing on Tuesday Granholm expressed a flat-out lack of compassion for citizens in the United States as we deal with the serious consequences of a cyber-attack on one of our largest fuel sources.

At one point during her lecture behind the podium she says, “the American people can feel assured that this administration is working with the company to get it resumed as soon as possible.” Except, her entire speech is not only assuring, it is quite frankly, insulting.

She then jumps not only into criticizing, but actually gives a warning to those going into defense mode and who feel a need to protect themselves. “And as – one other warning, I guess: Let me emphasize that, much as there was no cause for, say, hoarding toilet paper at the beginning of the pandemic, there should be no cause for hoarding gasoline, especially in light of the fact that the pipeline should be substantially operational by the end of this week and over the weekend.

Just in case she hadn’t insulted enough of the American population yet, she pulls out the hip liberal move and touts electric cars. When asked by a reporter “how does this speed up the efforts at DOE to move in more of a renewable direction since this is going to have an impact on people at the pump?”

In a condescending response she answers, “Yeah, I mean, we obviously are ‘all in’ on making sure we meet the President’s goals of getting to 100 percent clean electricity by 2035 and net-zero carbon emissions by 2050. And, you know, if you drive an electric car, this would not be affecting you, clearly.” Hopefully a follow-up question will be asked of Mrs. Granholm as to where she thinks electricity to charge the cars comes from.