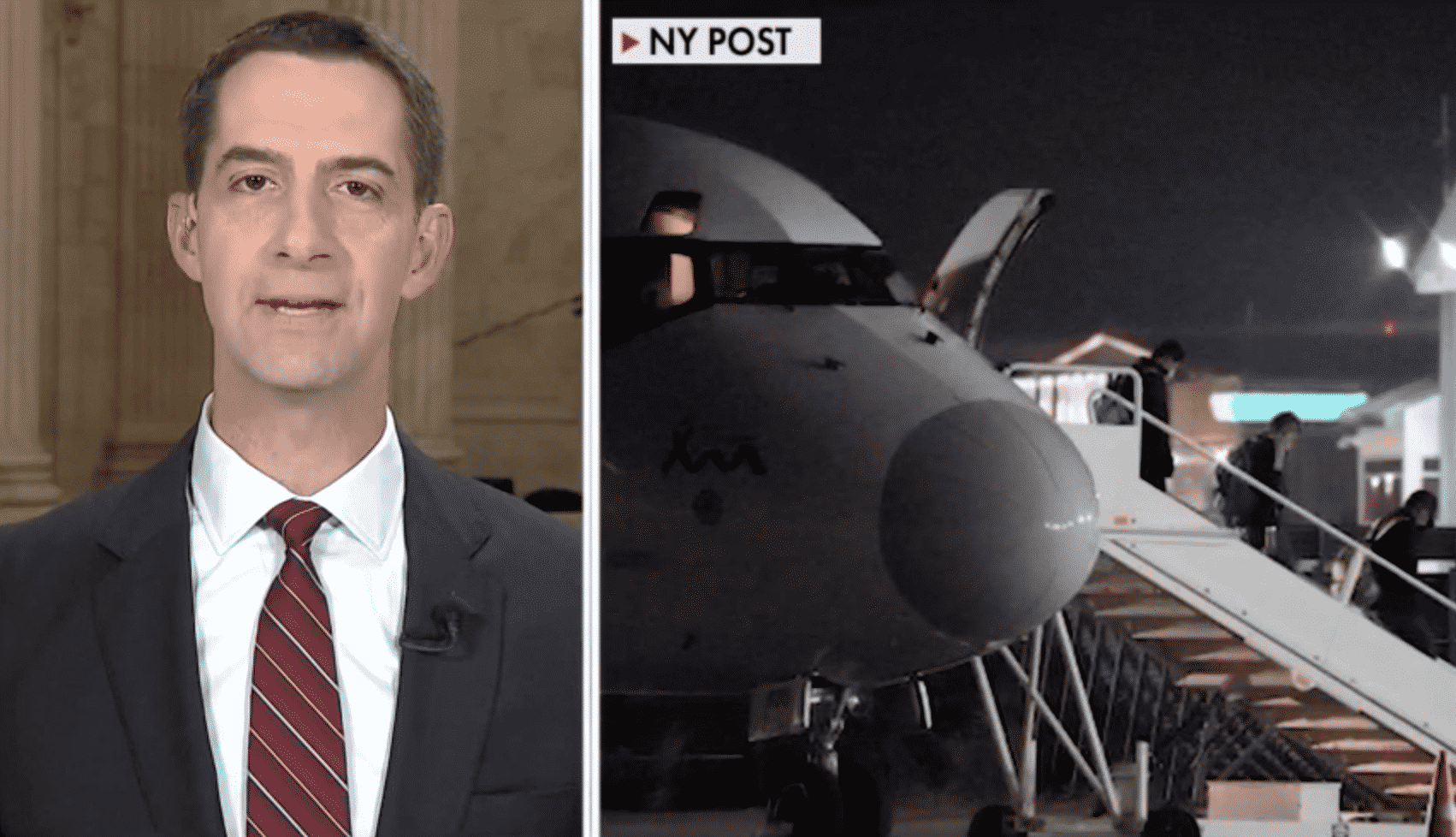 “This is the moral catastrophe of Joe Biden’s immigration policy,” Cotton said, adding, “They act like it’s some great moral victory when in reality it’s creating incentives for very dangerous and immoral behavior.”

Cotton’s explanation comes in response to a report from the New York Post, which claims to have witnessed two planes that “originated from Texas land at the Westchester County Airport, where most of the passengers who got off appeared to be children and teens, with a small portion appearing to be men in their 20s.”

“Planeloads of underage migrants are being flown secretly into suburban New York in an effort by President Biden’s administration to quietly resettle them across the region,” the New York Post reported. “The charter flights originate in Texas, where the ongoing border crisis has overwhelmed local immigration officials, and have been underway since at least August, according to sources familiar with the matter.”

In this article:Borders, Tom Cotton