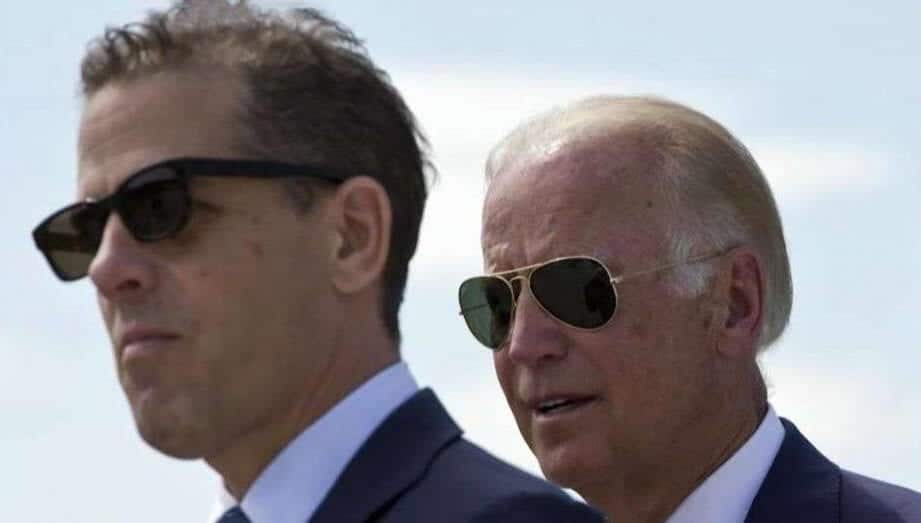 [otw_shortcode_dropcap label=”W” font=”Ultra” background_color_class=”otw-no-background” size=”large” border_color_class=”otw-no-border-color”][/otw_shortcode_dropcap]ith the impeachment probe behind them, the Senate can now focus on what was actually the issue at the heart of the Ukraine matter: the Bidens. Chairman of the Senate Homeland Security Committee, Senator Ron Johnson (R-WI) “is preparing to issue the panel’s first subpoena as part of an investigation into Burisma Holdings” he wrote in a letter to Senator Gary Peters (D-MI). Burisma Holdings is the Ukrainian energy company which presidential hopeful Joe Biden’s son, Hunter Biden, has been linked to.

Senator Johnson plans to subpoena Andrii Telizhenko, a former consultant for the company Blue Star Strategies which Burisma hired to combat the corruption allegations against them. Senator Johnson said although Telizhenko has provided some documents, the subpoena is necessary to get the documents that are protected by a non-disclosure agreement.

As for Hunter Biden, who undoubtedly was able to leverage his father’s vice presidency to get a high-paying job with Burisma, is believed to be the link between Burisma and Blue Star Strategies. According to the Daily Caller, “Biden served on the board of the Truman National Security Project, a liberal national security think tank, with Sally Painter, one of Blue Star’s co-founders.”

Blue Star sought to leverage Hunter Biden’s role as a board member of Burisma to gain access to, and potentially influence matters at, the State Department

Senator Johnson’s letter addresses the importance of the linked companies: “As part of the Committee’s ongoing investigation, it has received U.S. government records indicating that Blue Star sought to leverage Hunter Biden’s role as a board member of Burisma to gain access to, and potentially influence matters at, the State Department.”

In 2016, Painter and her Blue Star co-founder “reached out to top State Department officials” and “set up meetings to discuss Ukraine and Burisma” according to State Department records. The web of Biden buddies was quite tangled. “In an email on June 27, 2016, Painter indicated that she spoke with Tony Blinken, who served as deputy secretary of state, at a Truman National Security Project event about ‘troubling events’ in Ukraine” reported the Daily Caller.

Painter then requested a follow-up meeting with Blinken. Blinken is the current foreign policy adviser for Joe Biden’s presidential campaign. Sally Painter’s Blue Star co-founder, Karen Tramontano, was not only deputy chief of staff in the Clinton White House but “also contacted State Department officials seeking a meeting regarding Burisma on Feb. 24, 2016.”

While Blue Star gave some documentation to the Senate, Senator Johnson’s letter said, “The Committee notified Blue Star that we consider their response to be incomplete, but they responded that they will not be producing any more documents.”