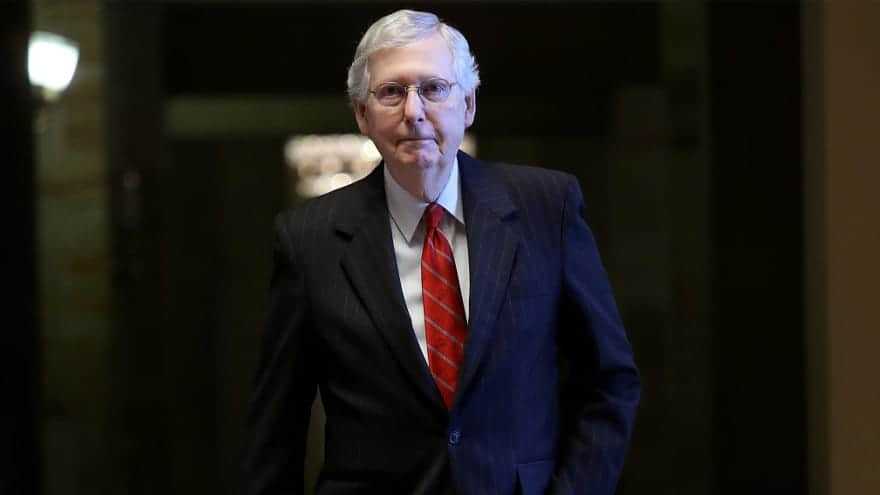 In a procedural vote Monday evening, a bill to raise the federal debt ceiling failed to pass with all 50 Senate Republicans voting against the bill, and 48 Democrats in favor. The bill supported a raised debt ceiling in order to allow for short-term funding to evade an upcoming government shutdown.

“We will not provide Republican votes for raising the debt limit” added McConnell who had stated last week on the Senate floor, “If [Democrats] want to tax, borrow, and spend historic sums of money without our input, they’ll have to raise the debt limit without our help. This is the reality. I’ve been saying this very clearly since July.”

Debating the debt ceiling coincides with the Democrats’ attempt to pass a $1.2 trillion infrastructure bill and a budget resolution projected to be nearly $3.5 trillion. Treasury secretary Janet Yellen said Congress should raise or suspend the debt ceiling otherwise the U.S. could default on its financial obligations.

Senate majority leader Chuck Schumer (D-NY) said Monday following the vote, “it’s one of the most reckless, one of the most irresponsible votes I’ve seen taken in the Senate, and it should send a signal to every family, small business, market watcher about who in this chamber is in favor of endangering the economic stability of our country.”

In this article:Debt, Democrats, Mitch McConnell