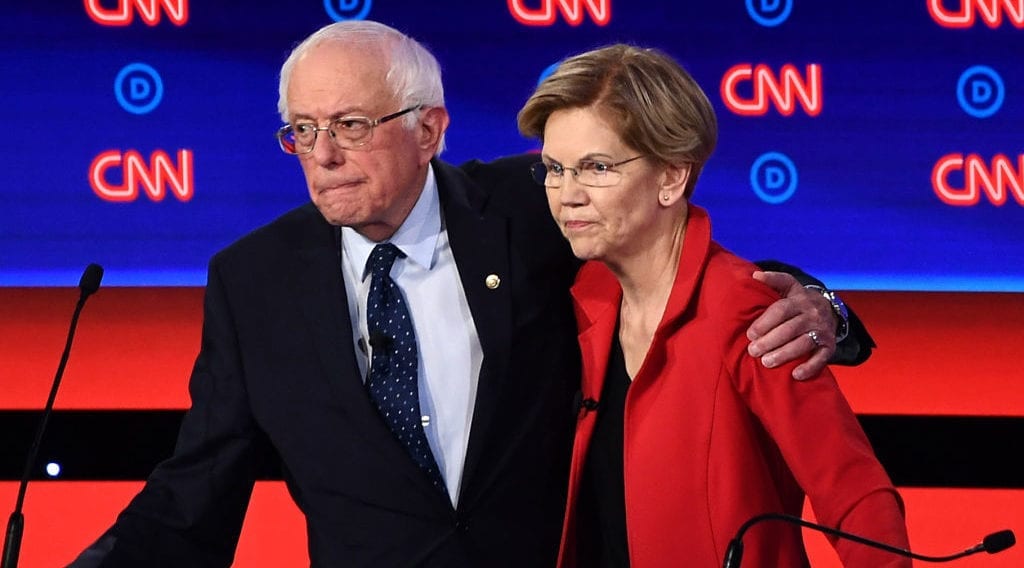 Whether you believe Senator Warren or Senator Sanders, Senator Warren’s outrage over being called a liar seems a bit dramatic. After all, she was called a liar by almost the entire media for her claims about being a Native American. Just to name a few other examples: She lied to her constituents when she pledged to not run for president in 2020; she lied when she claimed her kids went to public school, and she lied about why she lost a teaching job.

She also has a history of not answering questions or just ignoring questions that she does not like. The most famous example was during one of the Democratic debates with her inability to answer “will your plan raise taxes on the middle class?”

For a candidate who is running on the claim that they have a “plan for everything,” maybe Senator Warren should make a plan on telling the truth, and answering questions posed to her by a pretty friendly democratic media. If you can’t handle answering the softball of “will your plan raise taxes” how do you plan on counterpunching President Trump’s Pocahontas attacks in the general election?

If you don’t want to be called a liar, stop lying. Senator Sanders is hardly the first, nor will be the last, to call you a liar on “national TV.”