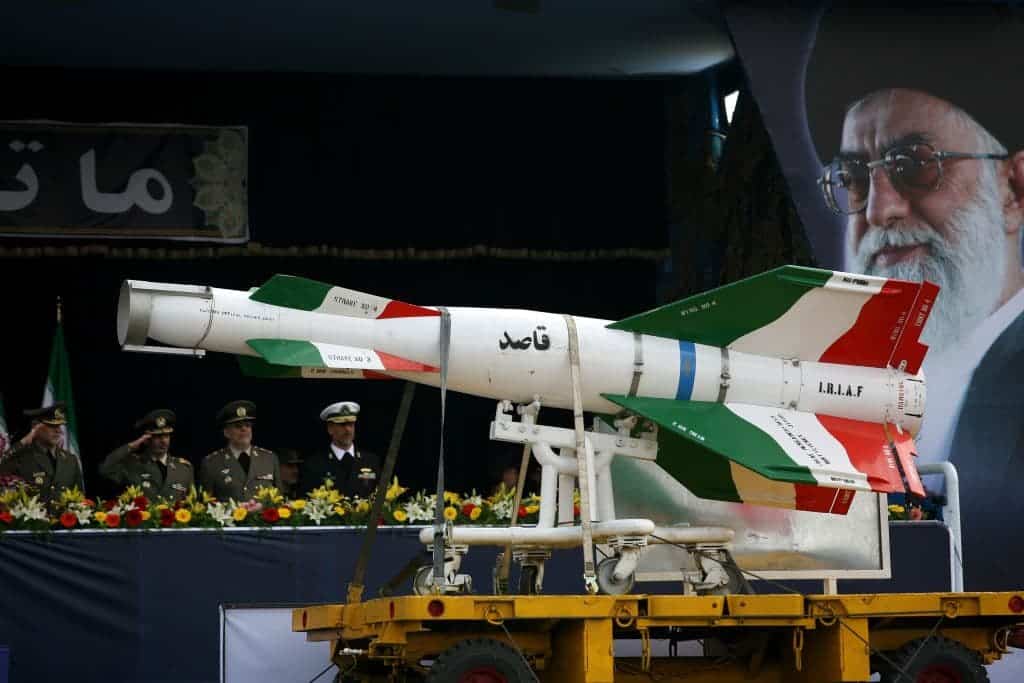 Former President Donald Trump conducted foreign diplomacy with dictatorships such as China and Iran very differently than his Democrat predecessor. So much so, that former officials of the previous administration “engaged in a secret meeting with Iran” while Trump was President.

A group of senior Obama administration officials met with Iran in 2018 as “part of an effort to undermine the Trump administration’s diplomatic push to isolate the hardline regime, according to an internal State Department document” reports The Washington Free Beacon.

“The document is the firmest proof to date that Obama-era officials were engaged in back-channel efforts to keep negotiations with Iran alive” writes The Beacon. The memo states then-President Trump and his administration were working to increase economic pressure on Iran in 2018, but the delegation of U.S. former ambassadors held a secret, “off-the-record” meeting with former Iranian foreign minister Javad Zarif at his residence in New York City.

The seven-page memo was assembled during the meeting with Zarif, during which Zarif claimed that Trump’s policies have fomented anti-U.S. fervor in Iran and pointed to the popularity of Islamic Revolutionary Guards Corps (IRGC) leader Qassem Soleimani, who was assassinated by Trump two years later in a drone strike.

“I was as popular as Soleimani, but now I am at 47 percent and his is up,” Zarif said, according to the memo. “He is closer to 80 percent. People of Iran once preferred engagement, now opted for resistance as the only reality. That is what the polls are telling us now and it is the reality of the region.”

The internal memo, which is marked unclassified, details how these former U.S. ambassadors conducted shadow diplomacy with Iran’s top envoy surrounding “nuclear weapons, potential prisoner swaps, [the] Afghanistan withdrawal, and negotiations with the Taliban,” according to the American Center for Law and Justice (ACLJ), a legal advocacy group that sued the State Department to obtain the internal memo.

The document was produced after the ACLJ sued the State Department for records about any secret meetings between Zarif, Kerry, current U.S. Iran-Envoy Robert Malley, and former Obama secretary of energy Ernest Moniz.

Former Secretary of State Mike Pompeo, who was not aware of these meetings while leading the State Department, said the memo corroborates reports from the time about Kerry’s efforts to salvage the 2015 nuclear deal through back-channel powwows with Iranian officials.

“This memo reflects even more than we already knew about former State Department officials continuing on as if they were still in office,” said Pompeo, who is now senior counsel for global affairs at the ACLJ. “Trying, at every turn, to work with the foreign minister for a terrorist regime, Iran, to undermine the very sanctions put in place by America. It’s worse than not knowing when to get off stage. Actively seeking to protect the terrible deal they struck, these former officials—two years after Obama left office—were signaling that Iran should stand firm against America.”

In this article:featured, Iran