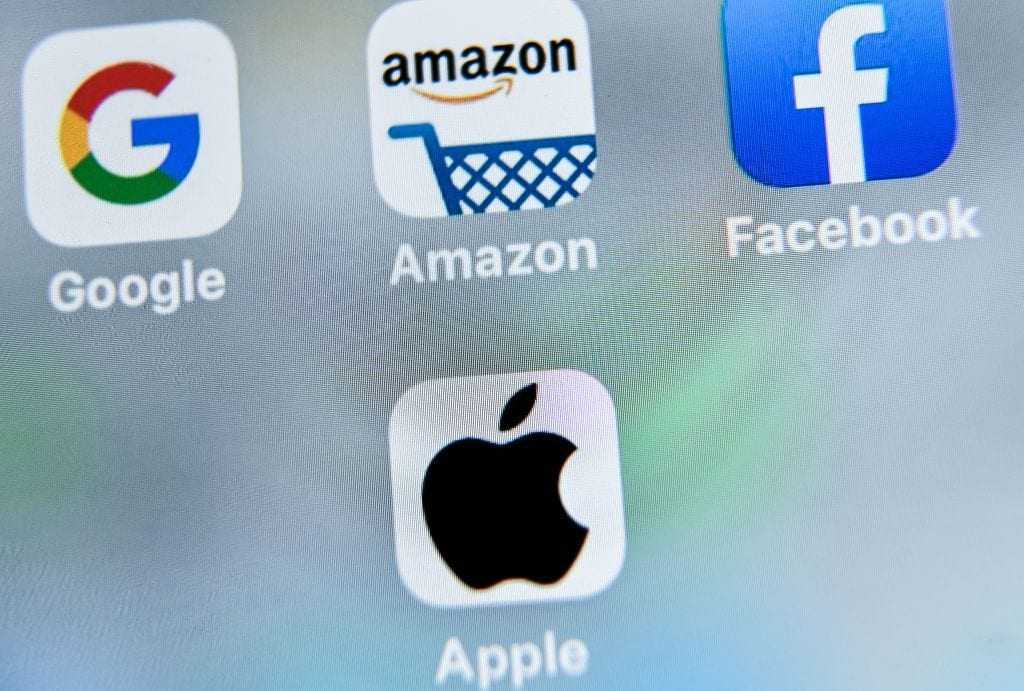 It is no secret that Big Tech and the left-wing media served as arms of Joe Biden’s campaign, helping to promote his ideas while censoring – and even blocking – the ideas of conservatives.

The Big Tech conglomerate  essentially assisted his campaign using tactics like flagging posts and blocking accounts, all while pushing the narrative that they were protecting users from “fake news” and “misinformation.”

Even today, they continue to encourage the free-flow of any and all left-wing ideas, while restricting those on the opposite side.

Not only did they help promote his ideas, they helped financially as well.

The donations beat, by a landslide, those given by employees in the banking and legal sectors and the five companies were also the largest fundraising sources for his entire campaign.

But, no surprise there!

Because campaign finance law prohibits corporations from donating directly to political campaigns, employees of these corporations donate individually, according to the Epoch Times.

Most tech employees have long supported democrats over republicans and are certainly making their party of choice clear in recent months with the overwhelming censorship of conservative voices.