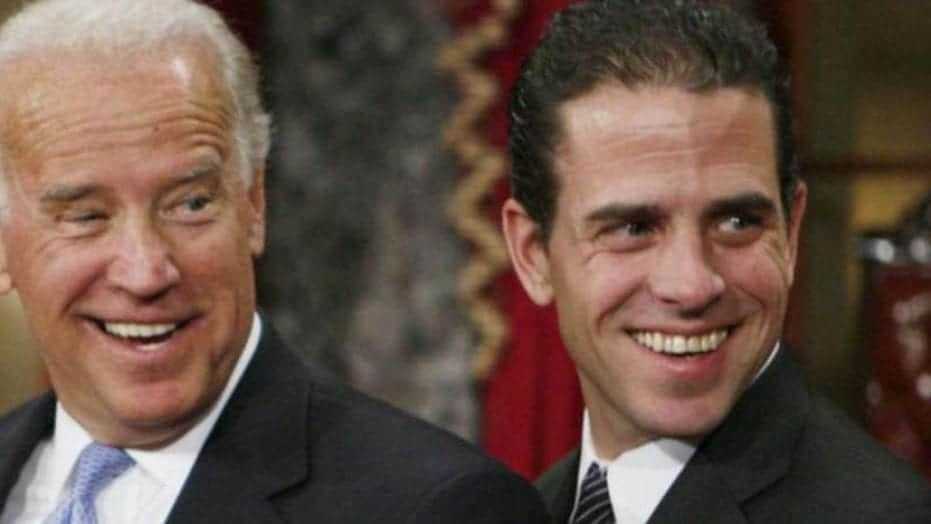 John Solomon has revealed new documents which suggest that Ukrainian gas company Burisma used Hunter Biden’s name as a get out of jail free card. The documents include emails in which it is revealed that, when discussing why the U.S. determined Burisma was a corrupt company, a Burisma representative brought up the fact that “two high profile U.S. citizens are affiliated with the company (including Hunter Biden as a board member).”

Whether Hunter Biden was aware of his name being used as what appears to be a bargaining chip is unknown, and he would undoubtedly deny allowing his name to be used in such a manner.

Some of the emails read:

“Per our conversation, Karen Tramontano of Blue Star Strategies requested a meeting to discuss with U/S Novelli USG remarks alleging Burisma (Ukrainian energy company) of corruption.“Tramontano would like to talk with U/S Novelli about getting a better understanding of how the U.S. came to the determination that the company is corrupt.”

“According to Tramontano there is no evidence of corruption, has been no hearing or process, and evidence to the contrary has not been considered.”

“She noted that two high profile U.S. citizens are affiliated with the company (including Hunter Biden as a board member).”

According to the documents, the Burisma representative wanted to have a meeting with Undersecretary of State Catherine A. Novelli, and a meeting was eventually set for March 1, 2016. It is unclear if this meeting happened, or what exactly was discussed if it did occur.  According to an analysis from The Epoch Times, “The records show that Devon Archer, who was also employed as a board member at Burisma alongside Hunter Biden in 2014, set up a meeting with Secretary of State John Kerry the following day, on March 2. The reason for the meeting is unclear.”- The Epoch Times

If all of this information is true, at the very least it should raise concerns of many state department officials. Even if some of the information is eventually confirmed, it should cause Congress to pass laws to ensure that a politician’s family members are not hired and then used as a get out of jail free card for individuals and companies alike.