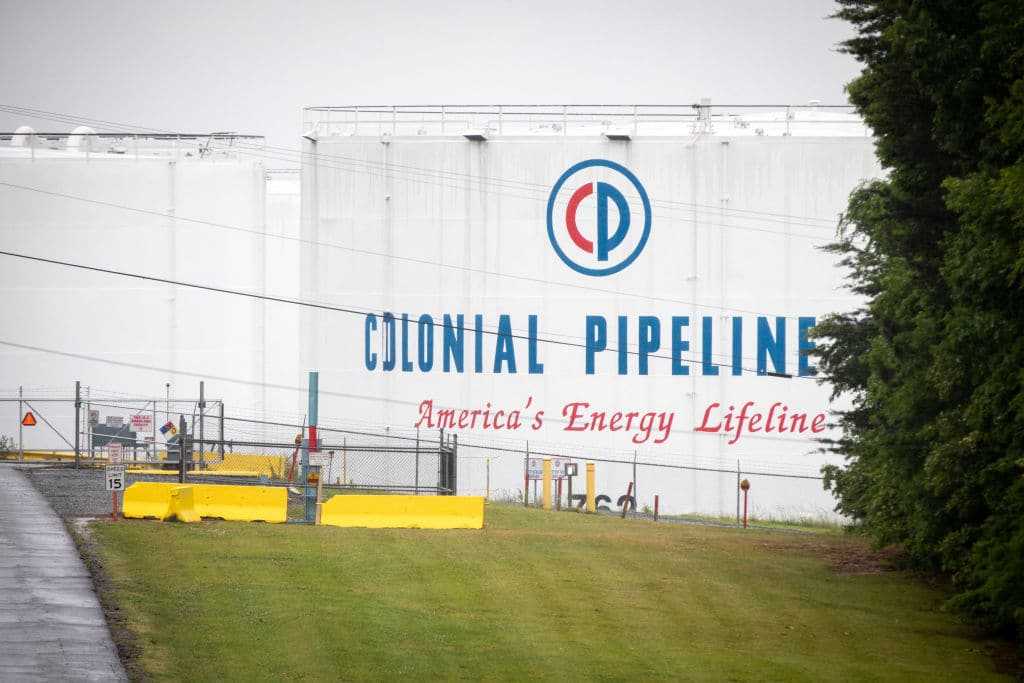 On Thursday, two sources familiar with the ransom payment made by Colonial Pipeline Co told Bloomberg a nearly $5 million untraceable cryptocurrency was paid to the hackers within hours of the cyberattack.

The report contradicts Colonial’s public assertion that it did not pay the hacking group DarkSide ransom following the cyberattack. A third person familiar with the ransom said the U.S. government is aware Colonial paid DarkSide, which is believed to be based in Russia or Eastern Europe.

The cyberattack forced a shutdown for the fuel supplier causing gas shortages, rising prices and mild panic across the east coast, with effects continuing south. A significant upset for fuel consumption, as Colonial transports roughly 45 percent of all fuel consumed on the east coast, roughly 2.5 million barrels of fuel per day. Colonial declined Bloomberg’s request for comment.

In this article:Colonial pipeline, Gas, Ransom