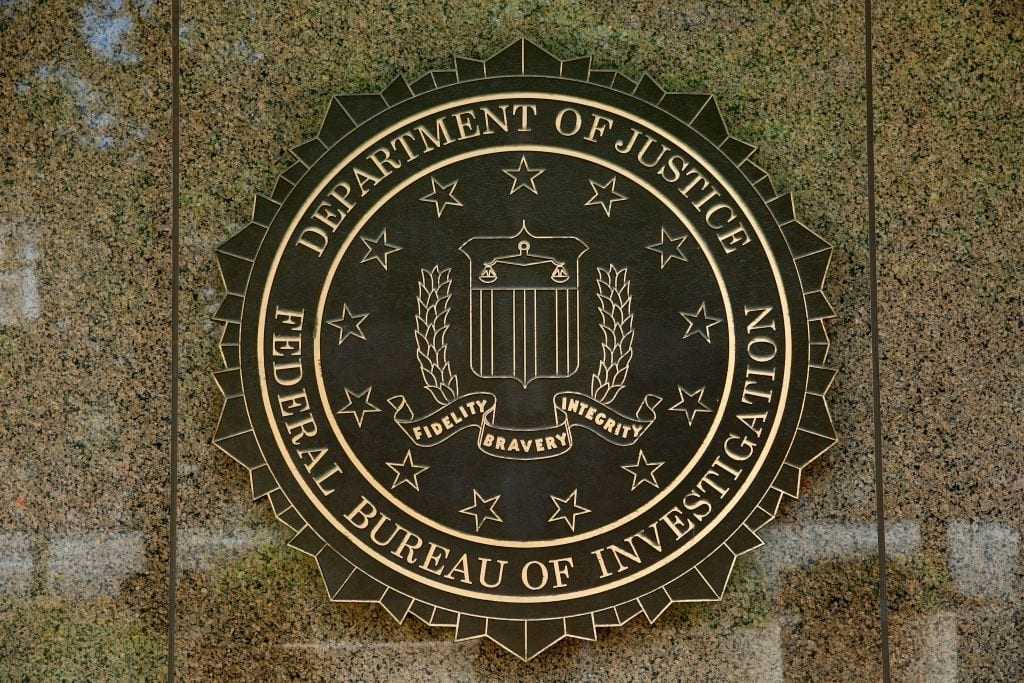 The FBI is investigating around 800,000 robocalls that told voters in swing states to “stay home and stay safe” on Election Day.

Data and call recordings show that more than 3 million automated calls were made in total across the country, according to the New York Post.

But, the concern lies among the 800,000 made to residents in six presidential swing states due to their potential impact on the outcome of the 2020 election.

Though the FBI is aware of the situation, it is not yet known who was behind the cryptic messaging or whether the calls targeted people registered to a specific political party, according to a ProPublica report.

Also unknown is how many of the callers listened to any of the messages all the way through.

One of the messages, just a few seconds long, urged voters to “stay home and stay safe” in a robotic monotone.

A senior department of Homeland Security official told ProPublica on Tuesday that the FBI is investigating the calls.

“Be mindful of people that are trying to intimidate you, undermine your confidence,” the official said, while noting that robocalls do present problems during each election year.

These calls – discovered by TelTech last December, prior to the coronavirus pandemic – raise red flags among government officials and voters.

Were they an attempt at voter suppression?

Were they successful in undermining voter confidence?

Only time – and an investigation – will tell.