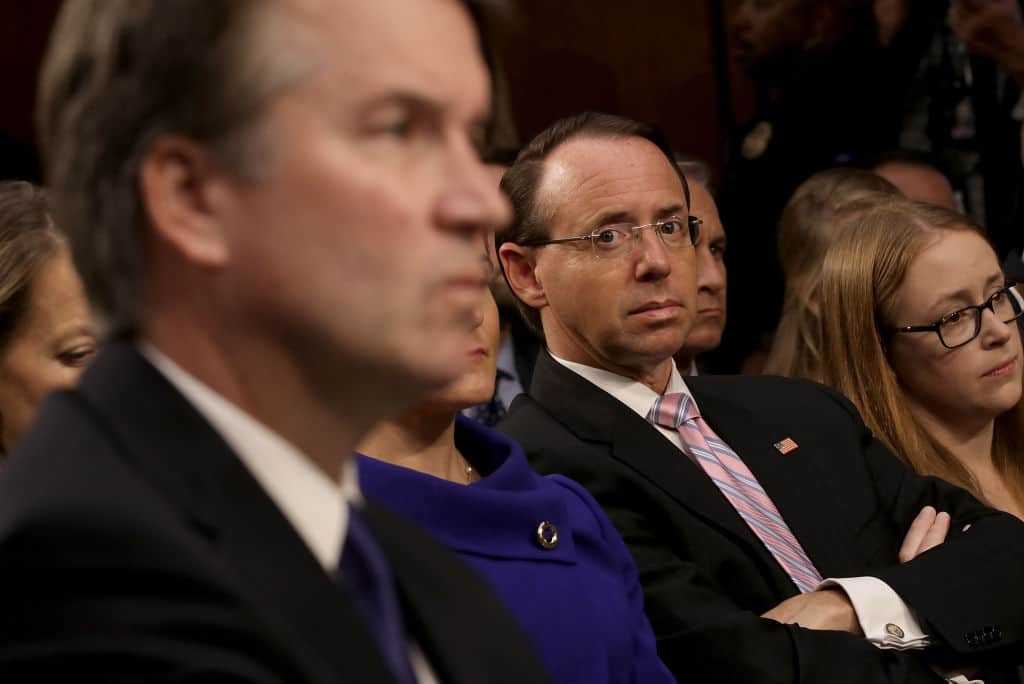 On Sunday night Gregg made an appearance on The Next Revolution hosted by Steve Hilton. During the appearance Gregg highlighted the three biggest revelations from his new book, Witch Hunt: The Story of the Greatest Mass Delusion in American Political History.